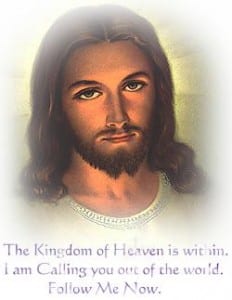 Jesus Christ has all the power you can imagine, and the reason is very simple. Jesus is God himself. (The Trinity Explained with diagram)


I have heard many argue a lot on this topic like how Jesus has these powers or does He have any power at all! And some people even come up with different arguments saying those powers of Jesus come from an evil force or spirit.

“I tell you the truth, all sin and blasphemy can be forgiven,Â but anyone who blasphemes the Holy Spirit will never be forgiven. This is a sin with eternal consequences.”Â He told them this because they were saying, “He’s possessed by an evil spirit.” – (Mark 3:29)

What was the power behind Jesus’ ministry?

It’s one thing to disbelieve. It’s another to believe in spiritual power and then attribute Jesus’ spiritual power to the evil one. Jesus had great power. So where did he get that power?

From his identity as the Son of God. He referred to this source of power as the Holy Spirit — the Holy Spirit that would be present in the heart of everyone who was a true believer in him. This power is holy, from God, and a manifestation of God’s very real presence.

To assign it to the source of evil is to blaspheme and cut ourselves off from our only source of power and grace!

Prayer: O Almighty God — Righteous Father, obedient Son, and transforming Holy Spirit — I praise you for the power shown in Jesus’ earthly ministry. I praise you for defeating death and bringing power to life by sending the Holy Spirit. I am humbled and awed at the demonstration of your powerful presence in Jesus during his earthly ministry. In Jesus’ name I offer you my praise! Amen. 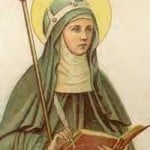 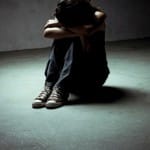 Prayer of The Depressed 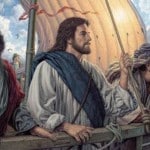 6 thoughts on “Power of Jesus Christ”