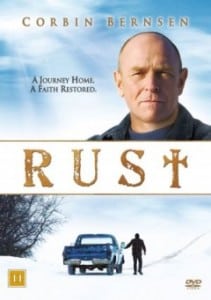 Upon his return, James finds the place quite changed, and he learns of a local family who perished in a fire apparently set by Travis, his childhood friend and local loon. James goes to visit Travis in jail, and while he is a little surprised about his friendâ€™s implication, he canâ€™t but accept the manâ€™s own rendition of what happened the fatal night of the fire.

A few days later, a disturbed local youth takes his life, and the town mourns the loss while collectively shaking its head at what could have motivated the young man to go through with such an unthinkable act.Â James continues to visit Travis in jail, and time after time, he becomes more and more convinced of the manâ€™s innocence, even if Travis himself accepts his fate as it is; his memorable words at some point: â€œMy mother is fine; I am fine. Itâ€™s all according to Godâ€™s plan â€“ He creates the plan, we only have to play our part.â€

Mindless of Travisâ€™s acceptance of whatever plan may be at play, James begins to dig deeper to find out what truly happened. Friendship and an unquenchable thirst for justice set him on a path of discovery sometimes at odds with the will of the rest of the town, only too glad to have someone to blame for the deaths.Â The plot continues to evolve in a crescendo of events interesting enough to stand out, yet average enough to be credible.

The film makes many excellent points. One of them is Jamesâ€™s growing awareness of each person being connected to everyone else.

Rust is one of those rare movies with a story so compelling that it stands out on its own, without need of explosions or foul language to capture oneâ€™s attention.Â Rust is heartwarming and profound; definitely a movie that can be enjoyed by the whole family, and one filled with powerful lessons that will likely stick with the viewer for a long time to come. 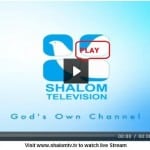