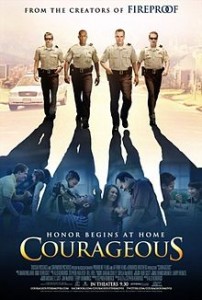 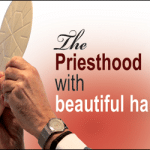 Beautiful Hands of The Priests 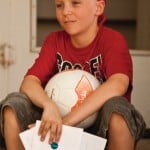