Take a look at the following Christian Cartoons depicting each line in the Lord’s Prayer. These are created by Mike Waters for use on a Sunday School booklet for a local church. All the images are so lovely and meaningful.

Each of the Lords Prayer cartoons does convey the message in such simple and plain language and I am sure the kids will have no difficulty in understanding the true meaning of the Lord’s Prayer once they go through these christian cartoons of Lord’s Prayer.

Our Father in heaven, Hallowed be Your name 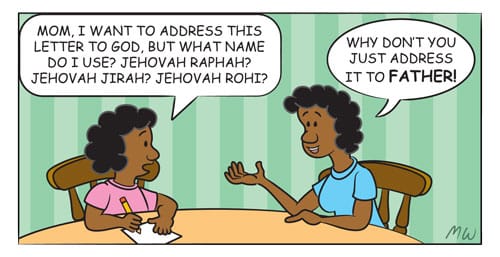 Your kingdom come.Your will be done On earth as it is in heaven. 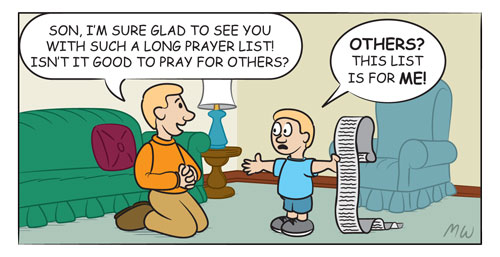 Give us this day our daily bread. 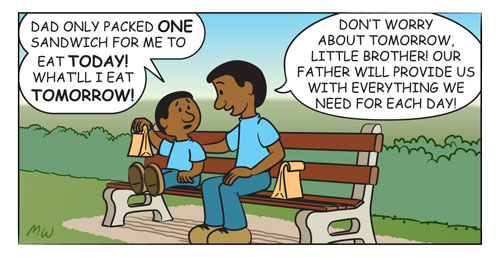 And forgive us our debts, As we forgive our debtors. 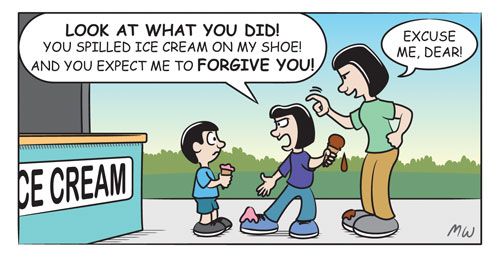 And do not lead us into temptation, But deliver us from the evil one. 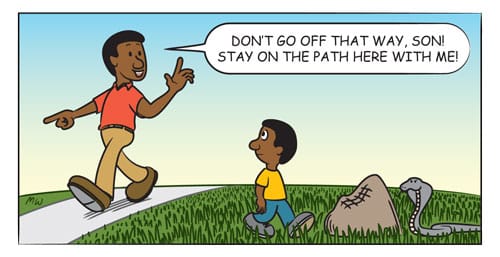 For Yours is the kingdom and the power and the glory forever. Amen. 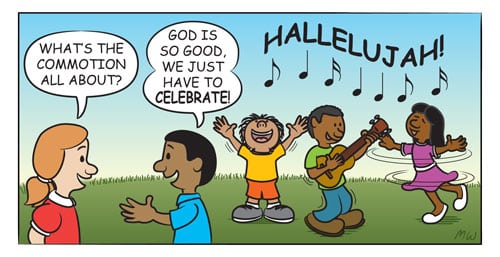 You can check out more christian cartoons at http://www.joyfultoons.com/gallery/ 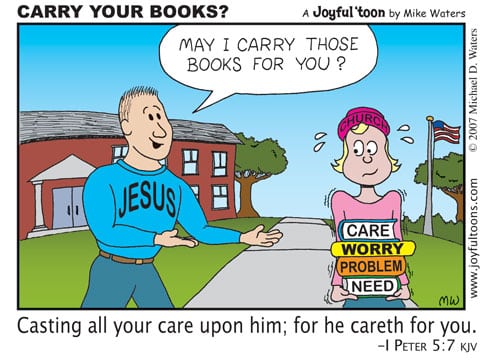 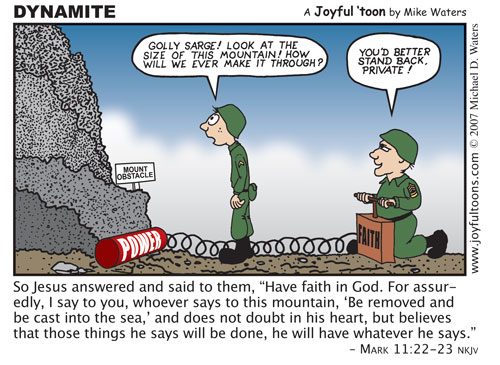 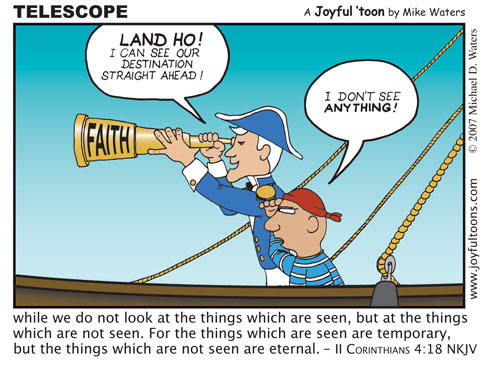 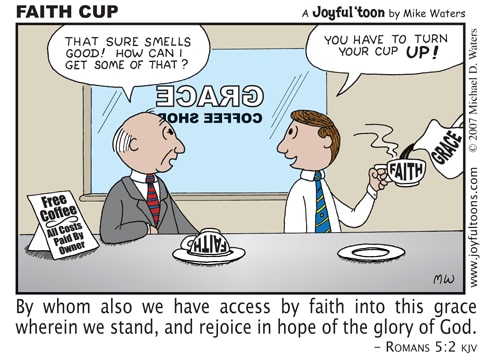 See the 6 pictures given above. I just love all of these Christian Cartoons.

Concentrate on this sentence……

Ha Ha! Nice Joke! No version of Christianity should do like that, I suppose.

But, we should try to convince people about the existence of God Almighty. Try to make some atheists believe in God. Because when they go on denying and abusing God, I am afraid whether their souls would  also end up as shown in the above comic.

But this shouldn’t be done by pasting posters like that one above. Tell them about God’s infinite mercy also. Don’t try to make them believe by frightening them about all the punishments given in the Bible. It will take some time for these atheists to digest the idea. But once they do that, be proud that you have saved one soul for God.