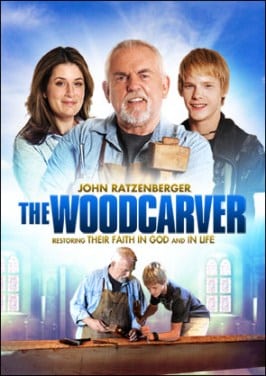 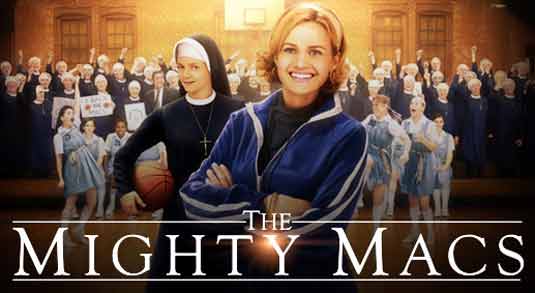 Directed by newcomer Tim Chambers, “The Mighty Macs” is a feel-good movie offering lessons in friendship, teamwork, trust and perseverance. For the most part, Catholicism is treated with respect, but it serves more as a colorful backdrop than a source for commentary.

It is  a very good family movie. Go and watch The Mighty Macs in action. 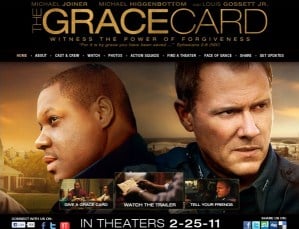