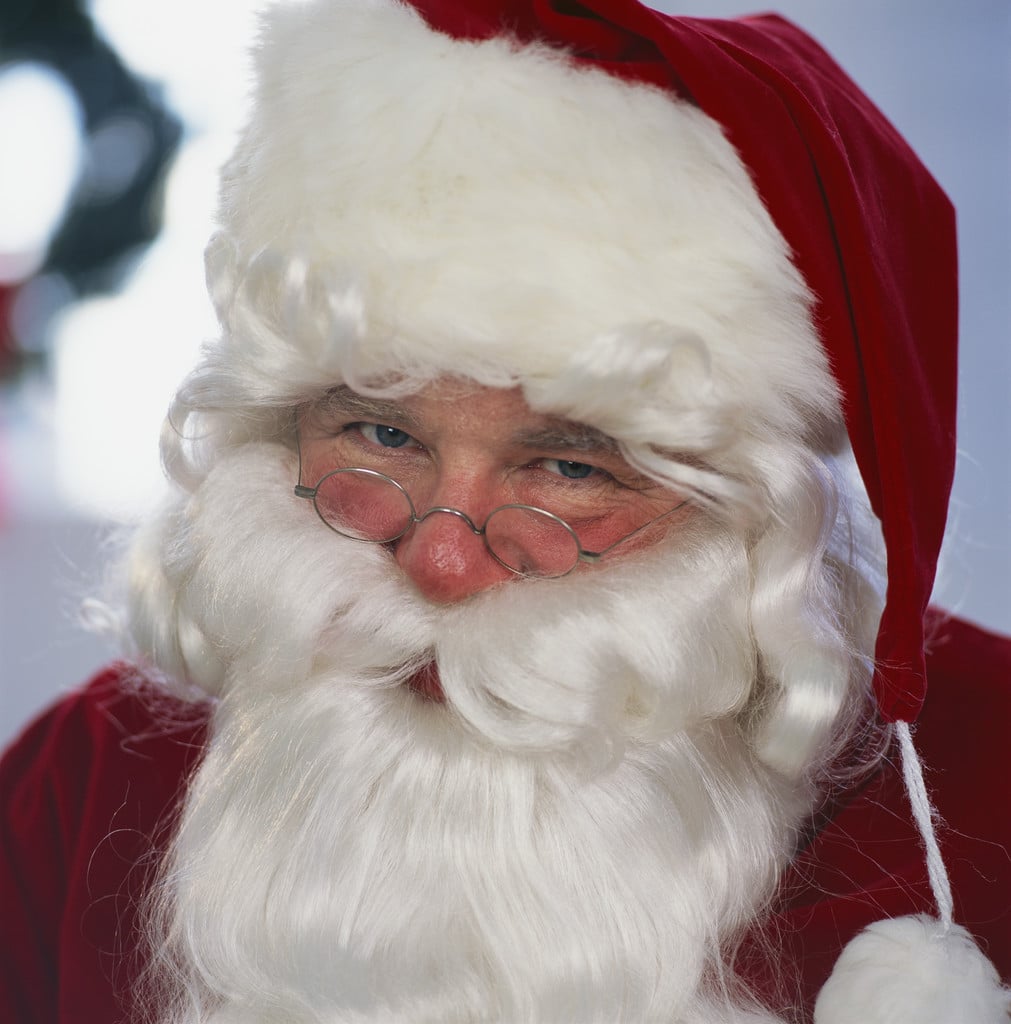 Santa Claus, also known as Saint Nicholas, Father Christmas, Kris Kringle, or simply “Santa”, is the figure who is described as bringing gifts on Christmas Eve, December 24 or on his Feast Day, December 6 (Saint Nicholas Day). The legend may have part of its basis inÂ  tales concerning the historical figure of Saint Nicholas. … Read more 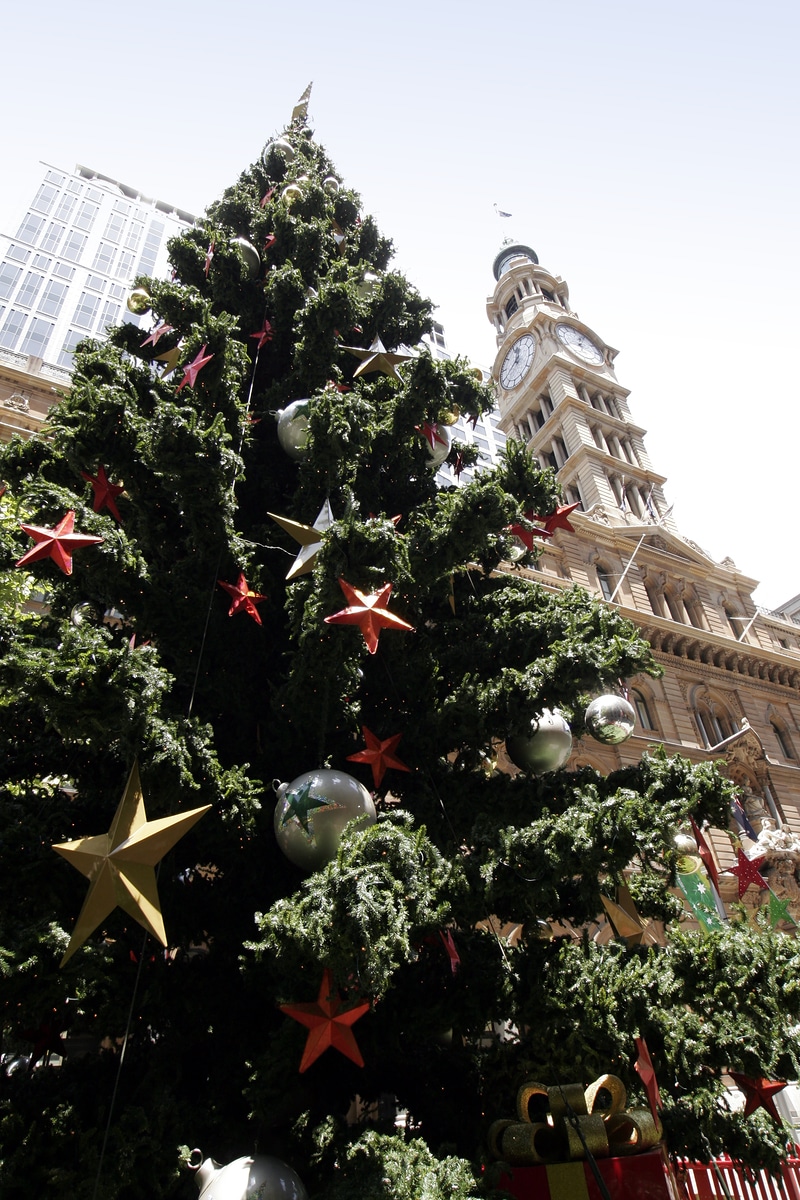 Check out the 16 pics of Christmas Tree given above. Click on any thumbnail image to see the full picture. Many cities, towns, and department stores put up public Christmas trees outdoors, such as the Rich’s Great Tree in Atlanta, the Rockefeller Center Christmas Tree in New York City and the large Christmas tree at … Read more 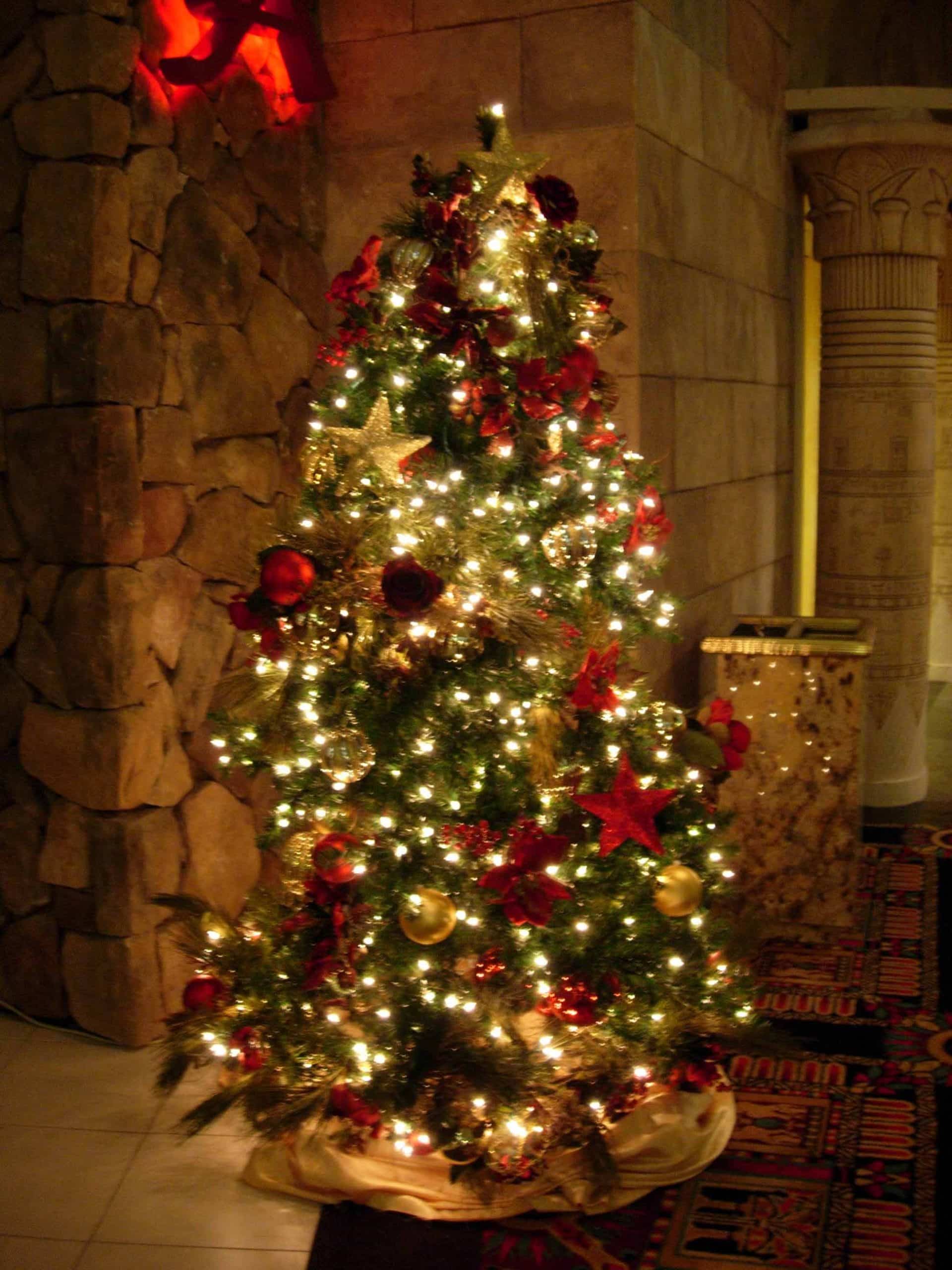 Hi Friendz, its December and its gonna be Christmas Time once again. We are all going to see a lot of Christmas Trees coming up in all corners this month. As we all know Christmas Tree is an inevitable part of any Christmas celebration. We all decorate our homes and offices with a beautiful and … Read more 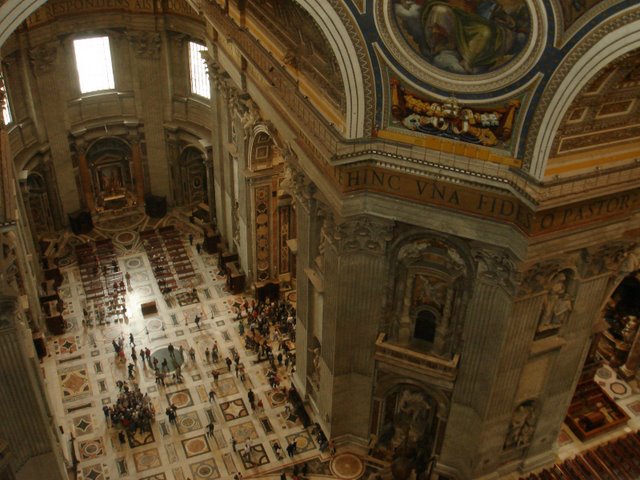 The Basilica of Saint Peter, commonly known as St. Peter’s Basilica, is located within the Vatican City in Rome. It occupies a “unique position” as one of the holiest sites and as “the greatest of all churches of Christianity. It is the burial site of its namesake Saint Peter, who was one of the twelve … Read more 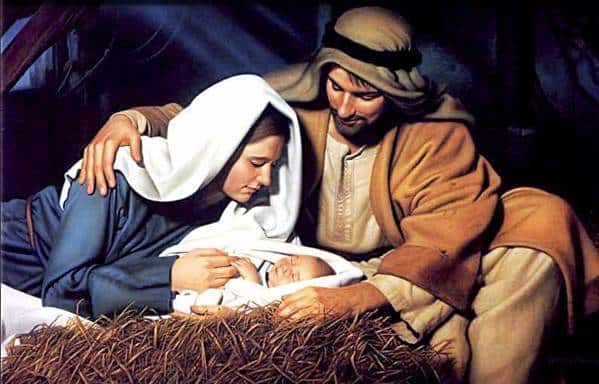 Life of Jesus in Pictures -Â Taking a quick walk along the life of Jesus Christ through pictures alone will be very interesting.Â  See the 15 Jesus life pictures above which show some of the major events in Jesus’ life. Click on any of the above thumbnails to see the original picture. We know that these … Read more