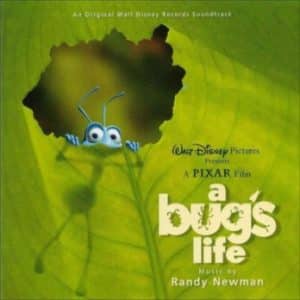 Cricket was always fretting. “Everyone is listening,” she chirped. “Every note must be perfect.”

Cricket had a gift for reaching others with her music. She could change her tune to suit her listener. She could perk you up with a bouncy melody, liven your step with a reel or jig or calm you with a hymn or ballad. That responsibility had begun to weigh cricket’s heart. Her tone became shrill.

“Can’t you see I am busy?,” she would screech. “Don’t you know that everyone is depending on me?”

Everyone around could hear her atonal whinges.

“What horrid noise!” groaned the caterpillar. The other insects agreed. Something was wrong with their reliable and once harmonious friend. They decided to ask the one who had the most wisdom, the praying mantis. “Mmmm,” he said. “I shall see about this.”

Praying mantis sent cricket an invitation to tea. Cricket was so worried. “It must be perfect,” she shrilled. “He must be in need. I can’t let him down!”

Upon arriving, cricket tried to sense mantis’s mood. He appeared at peace. Finally, she asked what it was he needed of her. The mantis said, “You have been given a very great gift…” Cricket interrupted, “Thank you. You are too kind. I am only here to serve.”

“Yes you are,” mantis said solemnly. “Unfortunately you have been rather a poor tool of late.”

Cricket was so horrified and overwhelmed that she began to cry.

“But I tried so hard,” she said miserably. “I have worked until exhaustion trying to do well.”

“That is just the problem,” mantis said. “You are trying too hard. You are an instrument, but you have taken yourself out of the master’s hands and tried to wield yourself. Like a violin leaping from the hands of the virtuoso in the midst of a concert and playing a jingle.”

Mantis told cricket to think back to when she first began to play her tunes for others. “What were you thinking of then?” he said.

Cricket realized that she hadn’t been thinking of anything. She had simply seen someone and felt happy or sad or compassionate and her music had come from her soul to fill the air and heal the others around her.

“Think back to what happened to make you leap off on your own,” he added.

Cricket pondered. “I lost faith and stopped trusting what guided me and began to fear,” she said.

Fear turned to panic and panic to anger and anger turned to fear again.

“Take your faith back with you to your family and friends and you will soon change your tune,” said mantis.

Author : Lisa Suhay is a freelance writer who lives in Medford, New Jersey. Her work appears regularly in the Philadelphia Inquirer and Newark Star-Ledger. 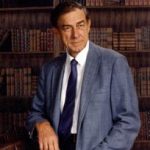 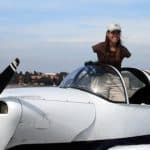 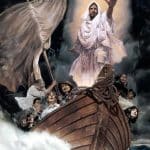 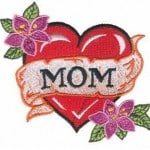