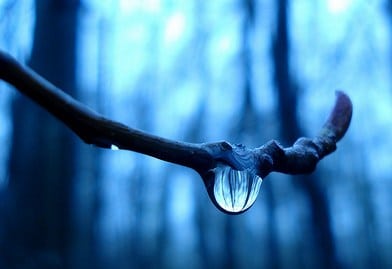 It has to be ones ego influenced
By an aspect of evil which
We acknowledge to exist
Which leads one to deny as I did
Previously the existence of a Creator
Yes, I was there long before the
Writings of Mr. Dawkins and others

Yes, a God-given power – my intellect
But as I used it I was incapable of belief
Or opposed the concept of a Creator.
Being influenced by the thoughts of
Karl Marx, Freud, and others who have
Passed onâ€¦

But to those who share my past atheistic beliefs
I request them to look into the eyes of a baby
And claim that it came from nothing
Or when it rains hold out ones hand
And reflect upon a raindrop. 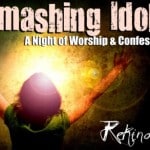 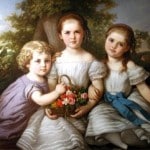 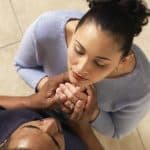 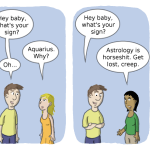