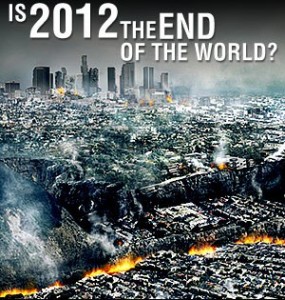 According to the Mayan Calender, December 21st, 2012, is going to be the end of the world. This ancient prediction has been the catalyst for countless popular movies, novels, conspiracy theories, and intellectual debates.Â Even people who usually don’t put much stock in this type of thing are wondering if we are all about to go the way of the dinosaur.

The 2012 doomsday theory is arguably the most popular of its kind, even surpassing the Y2K scare and the mistaken assumption that life was going to grind to a halt in the year 2000.

Causes for End of the World

The exact cause of the end of the world differs from theorist to theorist. Some believe that a planet named Nibiru (also known as Planet X) is going to crash into earth and wipe everything out. NASA denies the existence of this planet, insisting that we would be able to see it by now in the sky if the theory were true, but proponents of this theory insist that Nibiru is hiding behind the sun.

Other theories include black holes swallowing the earth whole, asteroid collisions that could cause an explosion big enough to destroy all life as we know it, and a super solar flare that may shut down all power on earth or even burn us to a crisp.

Another popular theory is that a pole reversal is going to be our downfall, and many advocates of 2012 theories believe a galactic alignment will herald the beginning of the end for humanity and every other form of life on planet earth.

Some authors and speakers in the New Age religion do not think that 2012 will be a time of death and destruction for our planet. Instead, they think it will be a time of spiritual change and great awakening that may even turn out to be a positive thing. However, average folks aren’t too keen on change, and anything that is going to pull them out of their comfortable routines is perceived as a threat, including this New Age theory.

How Your Faith Can Save You

These things can be frightening to think about, but if you are a person of faith you have nothing to worry about. One of the nice things about having faith in something spiritual is that physical events do not have much effect on the outcome of your day one way or the other. Of course, this type of detachment to the physical realm is often easier said than done, but faith in something bigger than ourselves and even this earth can be a comfort to almost anyone in trying times.

While it might be good fun to splurge a bit on expensive items, you don’t want to get yourself into credit card debt or other undesirable predicaments, since it’s likely that December 21st, 2012, will come and go without changing a single thing here on earth.

All throughout history people have been predicting the end of the world, and so far it hasn’t happened. Trust in whatever faith you have that, one way or the other; everything is going to be okay.

About the Author: Kathleen Hubert is a blogger who writes on a variety of different sites. Check out more of her work at LED TV reviews. 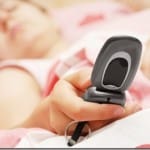 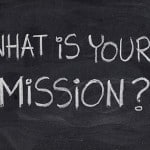 What Is My Mission In Life? 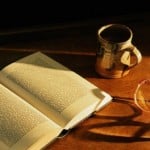 The Importance Of Spiritual Food 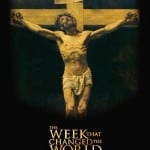 The Week That Changed The World

6 thoughts on “End of The World”