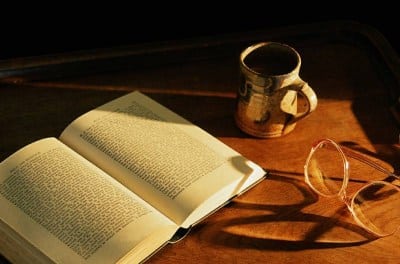 Napoleon Bonaparte had conquered almost all of Europe with his might. No one could resist his leadership and war technique. He showed his strength in Spain, Prussia and Austria. Soon, the desire to conquer Russia was musing in his mind.

He moved to Russia with a large army. Knowing the advance of Napoleon, the Russian people destroyed all their fields and crops. Taking the cows with them they moved to the interior parts of the village abandoning their houses.

The French army could find only the burnt out fields and empty villages at their arrival in Russia. They were in trouble. They had nothing to eat. As the Russians destroyed all the crops and took with them all the animals, the French army didnâ€™t have anything for their survival. Lakhs of soldiers starved to death. Even then Napoleon led the army ahead. Reaching Moscow, the capital city, they had the terrible sight of the city burnt into ashes. People had retreated to the interiors.

Soon winter started and the French army was in dismay. They suffered a lot in the new land. At last Napoleon was forced to call back his army. An estimated 5 lakhs soldiers died in between. Only one sixth of Napoleonâ€™s army survived on their return.

At this juncture the enemies attacked Napoleon and his worn out army. On March 30, 1814, the French army was defeated. Napoleon was dethroned and deported to Elba Island, in the Mediterranean Sea.

The highly keen war technique of the Russian people made Napoleonâ€™s army fragile and caused their defeat. Out of fear the Russian army took shelter in the interior villages during the initial stages of the war. But they made it sure that the enemies reaching their land would not get anything to survive. As they didnâ€™t get food, diseases were on the rise. They couldnâ€™t resist the heavy weather and the adverse situations.

Similarly Satan puts traps for those who are strong in their faith. He knows that he will taste defeat at a face to face encounter. So he hides and blocks the food and water which sustain the individual.

As we loose our zeal for the Holy Eucharist, the Word of God and prayer, we will feel a terrible scarcity of spiritual food. Reluctance to repent and aversion to sacraments will make us weak and morally powerless. Knowing that we are fragile, he will start his direct fight against us. Therefore we should never ignore the importance of spiritual food, however great and strong we may be.

Sin will tear down our confidence. Like our forefathers, sin will take away the courage to face real life situations. It is the white robe of holiness that make us strong in our fight against the enemy. Therefore never ignore the spiritual food.

Prayer: Lord, help us that we may not ignore the spiritual food that you prepare for us through the Church. Strengthen us so that we may be ready to fight the enemy by approaching the sacraments seriously. Amen. 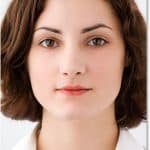 Every Woman Should Have 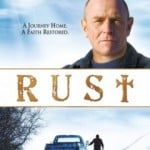 Be Focused And Flexible 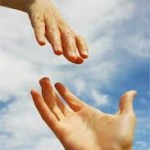 2 thoughts on “The Importance Of Spiritual Food”