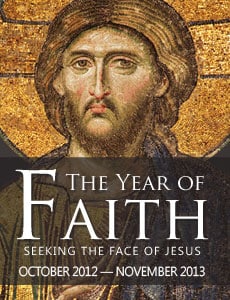 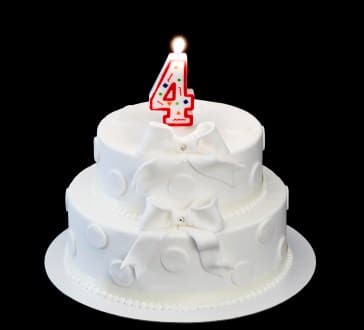 Hi Friends, this is the 3000th post on this website and we also celebrate our fourth anniversary. TBTG was born in April 2008 and the good LORD blessed us in so many ways in all these 4 awesome years. We are really grateful to all of you for supporting us till this day and we … Read more 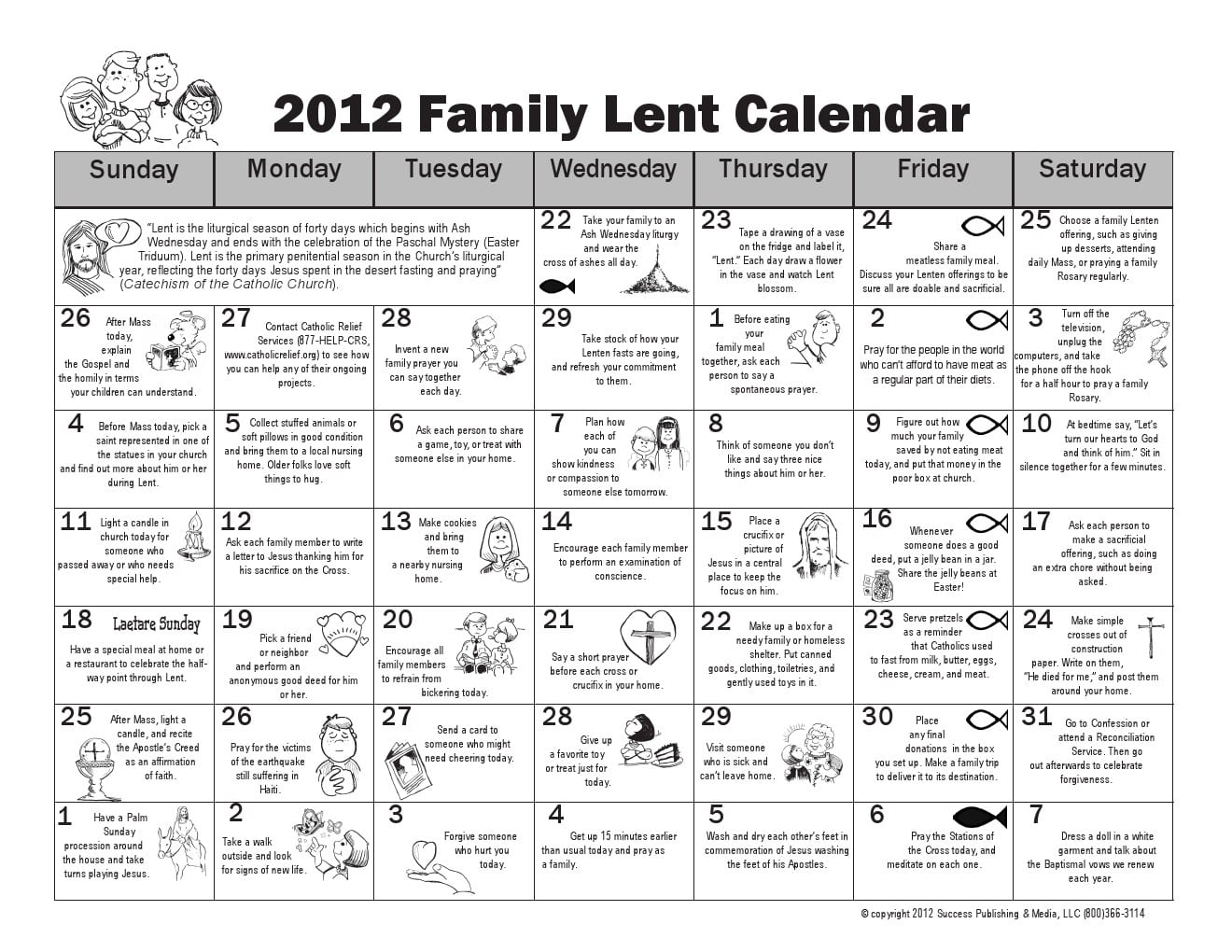 Family Lent Calendar – Download the above image Here is the Lent Calendar for 2012. This one starts right from Ash Wednesday till Holy Saturday. The above calendar image is of 1320×1020 dimensions. Click on the image to view it in actual size. Then go ahead and right-click the image and save the lent calendar … Read more 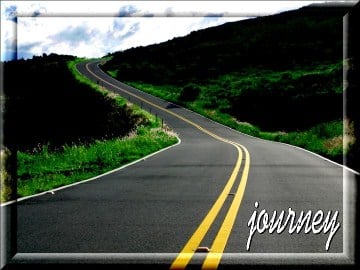 If you are going to wait to enjoy until you reach your destination, you may have to suffer a whole lot of sad days! There are many good folks who suffer like this. But why do you want to suffer when you have the choice to enjoy? Enjoyment is not solely dependent on the final … Read more 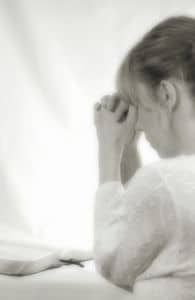 We are in a time now where we need to be more discerning than any other time in history! Before you ask â€œWhy?â€, just browse through the news headlines of different major newspapers from past 30 days. There we find all sorts of intimidating news, especially to do with the unpredictable future. All who think … Read more