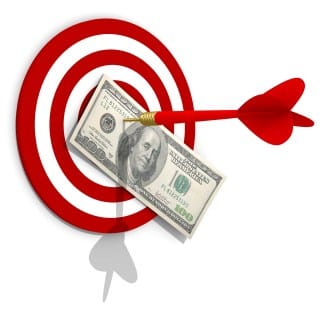 Tradition says that King Herod was a lover of buildings. Out of that passion, he began different building projects including erecting a tall tower. But he didnâ€™t really calculate the cost of these projects. As a result, lack of resources forced him to abandon them half-way through. So people secretly mocked him seeing the faulty buildings.

Counting the cost is an important principle that we need to follow in all areas of our lives. Jesus taught this principle in Luke 14:26-33 through two examples.

The first one is that of a builder. Before a builder starts a project, he has to carefully estimate the cost of the project and must make sure that he has all the necessary resources to finish it well. If he doesnâ€™t do this essential part, he probably will end up with an unfinished building and will be put to shame.

The second example is that of an emperor. During ancient times, if an emperor wanted to confront an opposing king, first he had to estimate the strength of his army and weapons in comparison with his rival. And if he found that he was not strong enough, he had to work out a peace treaty with the enemy rather than attacking with limited resources and be defeated.

Itâ€™s not only in areas of starting a building project or dealing with an offender that we need to count the cost. This principle must be applied in areas of spirituality, relationships, career, education, wealth and every other part of our daily life.

Our relationship with Christ is the foundation for everything else in our lives. Therefore we need to make sure that this relationship goes smooth and matures day by day without being blocked by any other area.

Similarly we need to estimate the cost of being a spouse, parent, in-law or friend. We also need to count the cost of taking new tasks as well as changing jobs. Doing this will help us understand the seriousness of these roles and responsibilities and take necessary steps to fulfill them.

The principle of counting the cost before doing something is a sure way of avoiding unnecessary load and loss. That is also a great way to smart living.