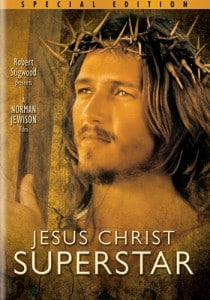 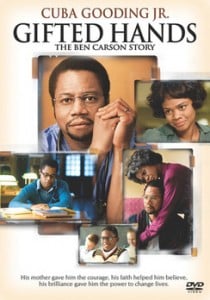 It is a movie based on the life story of a neurosurgeon called Ben Carson. This story starts with a boy , unknown and unpopular in his school. He grow up with his brother and mother. His Mother taught them to lead a good christian life, to be polite and educated them. One day Bennie tells  his mother ‘I want to be a Doctor’. And she always told him that he can do the same as others but should do better than them.

Then for some reason she became sad, maybe because she was afraid about their future, she said: “I do not know how to read, I am a single mother”. But her encouragement was more than what was needed. She learned to read, and she was always very proud of her sons. Bennie had been working hard to pursue his dream (becoming a Doctor). He was the best student, he was an example of patience, He did overcome his fears. When he got to work in a hospital, he found many problems, maybe impossible to resolve for even his partners.

But he knew very clearly that for God nothing is impossible. So he was keeping on operating many people succesfuly, although in between he lost his own babies. He keeps in focus, praying every day. When he meets the siamese babies, he decides to operate them, and he started to find the right solution for them and praying hard for them. He did not want to leave the opportunity to glorify Jesus’s name. And he succeeds in the operation. All his life shows that if you trust in God, He will never fail you. Amen.

Believe in God – not in this world and what they say about you. Trust in Him. He expects you to trust Him with all your heart. Work hard. And then just wait in prayer to reap your harvest. God bless you all. Go see the movie. 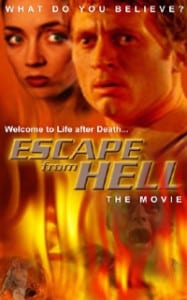 In case you have relatives, neighbors, classmates, partners or you know someone who is not saved, please recommend this evangelistic movie that will open their eyes and they will know what will happen after death.

It talks about Dr. Eric Robinson and Dr. Marissa Holloway. Eric is a doctor who is always angry with his father who left him, but he is a christian now. However he does not want to forgive him. So Eric stays with his Mother, She is a God´s women. And Erick works with Marissa at the hospital. She analyzes the specific time when someone is between life and death and takes videos about it. And then she shows it to Erick.

Every case was different, a christian women said I saw the heaven, and the others who were grave sinners saw the hell. But Erick is a skeptical men. He does not believe that heaven and hell do exist.

When his father passed away, he decided to know by himself what is that experience, and he prepared for death in a few days. In that time, He saw the heaven and the hell. His experience in the hell was bad, he saw some apparently good people on Earth there, whom he never imagined to see in hell.

He saw a precious place yes that was the heaven. But an angelical voice told him that he is not ready to come there. And gave him a new chance to live truly in Jesus Christ.

Sometimes we do not worry about our future, and we do not prepare our soul for death. This is time to think what i am doing with my life right now. You decide, do you want to pass the eternity in heaven or hell?

Highly recommended for those who still don’t believe in Heaven or Hell. Watch it.