Jesus Christ Pictures – Image set 26 is released on TBTG now. Take a look at the 20 pictures of Jesus Christ given right above. Click on any thumbnail to see the image in its original large dimensions. Images of Christ are in abundance all over the net, it never seems to stop. Everyday new … Read more

John Paul II Pictures – The third set of John Paul II images are given above. There are twenty of them above. Take a look. John Paul II was a magnificent pope who presided over a controversial pontificate, at times daring and defensive, inspiring and insular. John Paul II, 263rd successor of St. Peter, leaves … Read more 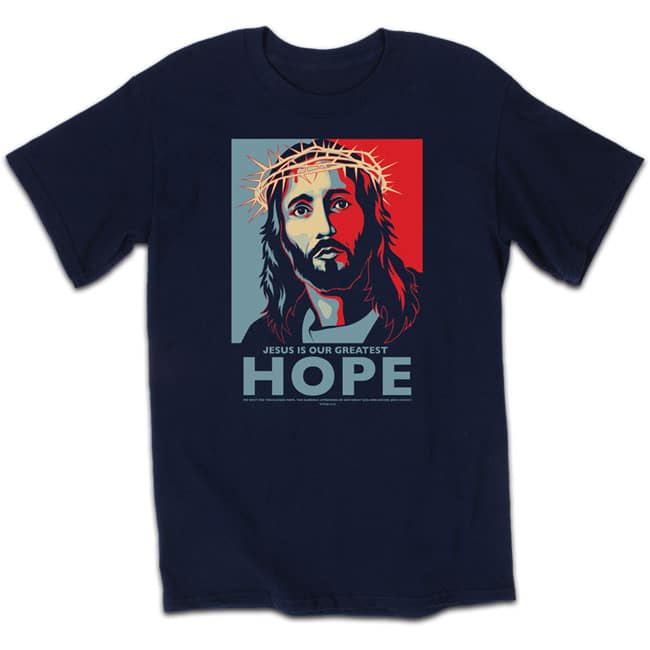 How is the above T-Shirt? I love it a lot. Yesterday I planned to buy a T-Shirt with my savior’s face on it. So I searched a lot in the vast internet. Many sites came up in the search but I loved GSpirit.com among all those. I was so happy to see the large variety … Read more 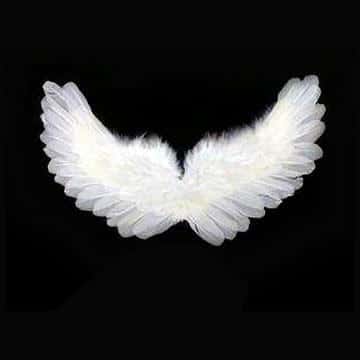 An old legend relates that long ago God had a great many burdens which He wished to have carried from one place to another on earth, so He asked the animals to lend a hand. But all of them began to make excuses for not helping: the elephant was too dignified; the lion, too proud; … Read more 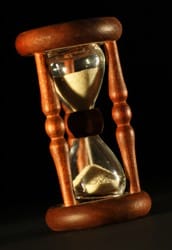 An hourglass is like a never stopping consistent flow of life, which has a constant flow of problems that cut at you like a knife? One situation right after the other, one delay followed by another…I wonder if it will ever end? But yet, the hourglass of life continues to move forward never stopping without … Read more