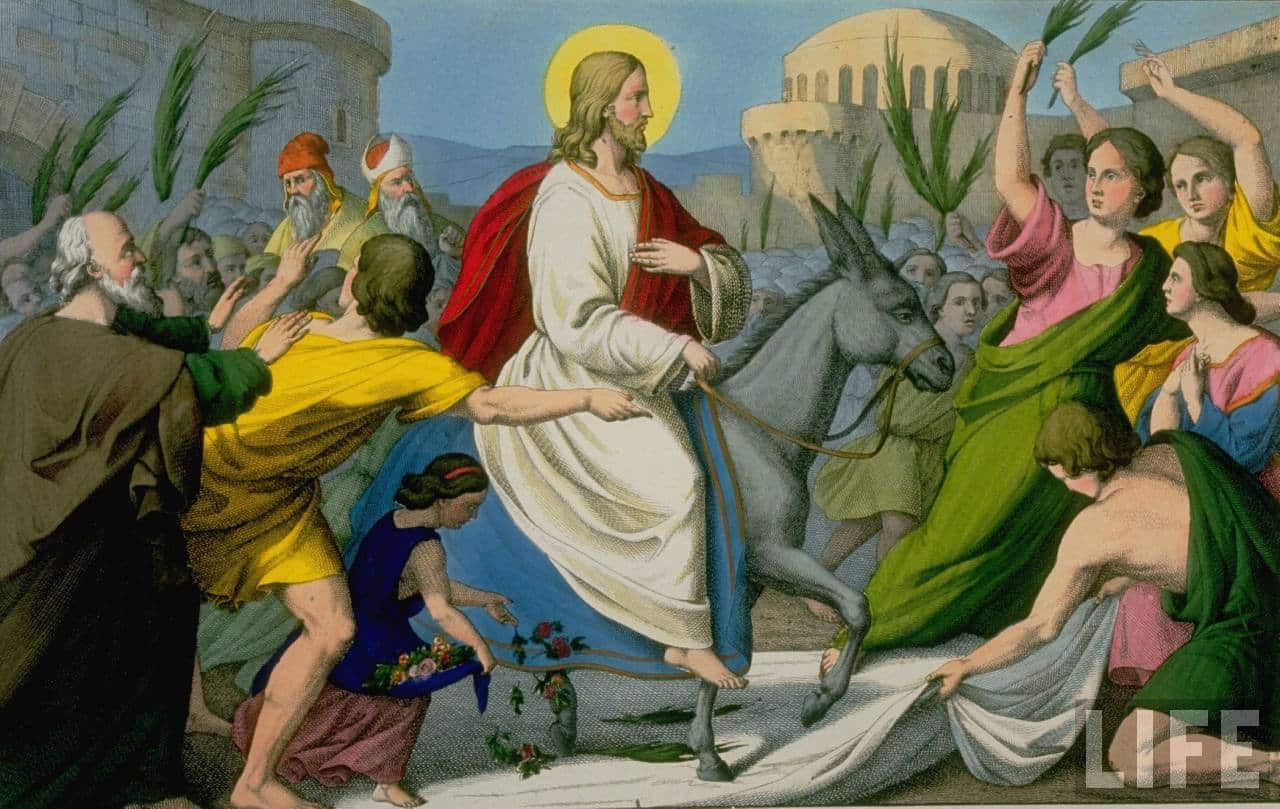 Why Jesus chose an Ass to ride into Jerusalem, why not a Horse?

Jesus did not decide to make this public entrance into Jerusalem as a last bid for popular favor nor as a final grasp for power. Neither did he do it altogether to satisfy the human longings of his disciples and apostles. Jesus entertained none of the illusions of a fantastic dreamer; he well knew what was to be the outcome of this visit.

Having decided upon making a public entrance into Jerusalem, the Master was confronted with the necessity of choosing a proper method of executing such a resolve. Jesus thought over all of the many more or less contradictory so-called Messianic prophesies, but there seemed to be only one which was at all appropriate for him to follow. Most of these prophetic utterances depicted a king, the son and successor of David, a bold and aggressive temporal deliverer of all Israel from the yoke of foreign domination.

But there was one Scripture that had sometimes been associated with the Messiah by those who held more to the spiritual concept of his mission, which Jesus thought might consistently be taken as a guide for his projected entry into Jerusalem. This Scripture was found in Zechariah, and it said: “Rejoice greatly, O daughter of Zion; shout, O daughter of Jerusalem. Behold, your king comes to you. He is just and he brings salvation. He comes as the lowly one, riding upon an ass, upon a colt, the foal of an ass.”

A warrior king always entered a city riding upon a horse; a king on a mission of peace and friendship always entered riding upon an ass. Jesus would not enter Jerusalem as a man on horseback, but he was willing to enter peacefully and with good will as the Son of Man on a donkey.

Although in some contexts, the ass (donkey) represents stupidity and stubbornness, the ass is primarily a symbol of humility, simplicity and long suffering. 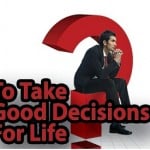 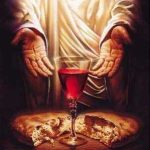 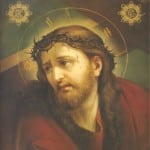