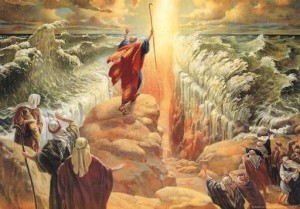 A boy was sitting in a park bench with one hand resting on an open Bible. He was loudly exclaiming his praise to God. Hallelujah! Hallelujah! God is great! he yelled without worrying whether anyone heard him or not.

Shortly after, along came a man who had recently completed some studies at a local University. Feeling himself very enlightened in the ways of truth and very eager to show this enlightenment, he asked the boy about the source of his Joy.

Hey, asked the boy in return with a bright laugh, Don’t you have any idea what God is able to do? I just read that God opened up the waves of the Red Sea and led the whole nation of Israel right through the middle.

The enlightened man laughed lightly, sat down next to the boy and began to try to open his eyes to the realities of the miracles of the Bible. That can all be very easily explained. Modern scholarship has shown that the Red Sea in that area was only 10 inches deep at that time. It was no problem for the Israelites to wade across.

The boy was stumped. His eyes wandered from the man back to the Bible lying open in his lap. The man, content that he had enlightened a poor naive young person to the finer points of scientific insight turned to leave.

Scarcely had he taken two steps when the boy began to rejoice and praise louder than before. The man turned to ask the reason for this resumed jubilation.

Wow! Exclaimed the boy happily, God is greater than I thought! Not only did He lead the whole nation of Israel through the Red Sea, He topped it off by drowning the whole Egyptian army in 10 inches of water! 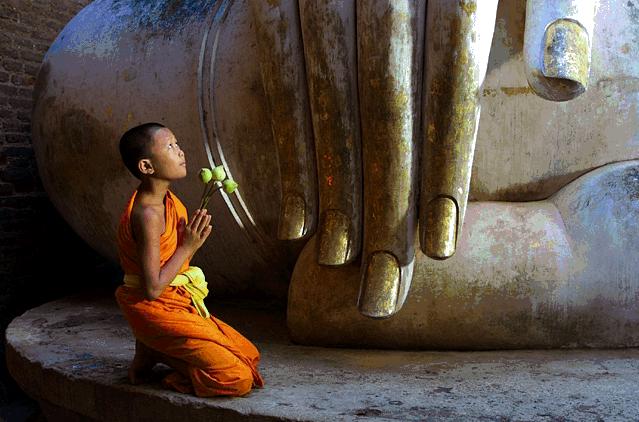 I told GOD… Let all my friends be healthy and happy forever…!
GOD said: But for 4 days only….!

I said: Every Day in the living years of all my friends!
GOD laughed, and said: All your friends will be healthy and happy Every Day. 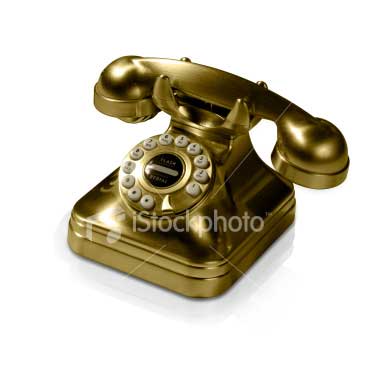 An American decided to write a book about famous churches around the World.

So he bought a plane ticket and took a trip to China. On his first day he was inside a church taking photographs when he noticed a golden telephone mounted on the wall with a sign that read “$10,000 per call”

The American, being intrigued, asked a priest who was strolling by what The telephone was used for. The priest replied that it was a direct line to heaven and that for $10,000 you could talk to God. The American thanked the priest and went along his way.

Next stop was in Japan. There, at a very large cathedral, he saw the Same golden telephone with the same sign under it. He wondered if this was the same kind of telephone he saw in China and He asked a nearby nun what its purpose was.

He then traveled to Pakistan , Srilanka , Russia , Germany and France. In every church he saw the same golden telephone with the same “$10,000 Per call” sign under it.

The American, upon leaving Vermont decided to travel to up to India to see if Indians had the same phone.

He arrived in India , and again, in the first church he entered, there Was the same golden telephone, but this time the sign under it read “One Rupee per call.”

The American was surprised so he asked the priest about the sign.

“Father, I’ve traveled all over World and I’ve seen this same golden Telephone in many churches. I’m told that it is a direct line to Heaven, But in all the places the price was $10,000 per call.

Why is it so cheap here?”….The priest smiled and answered,