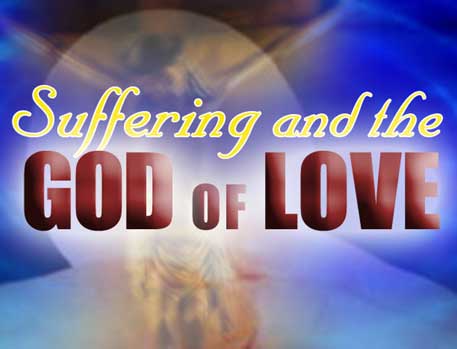 If there really is a God, people wonder, why has He allowed so much suffering in the world? What are the types of suffering in a christian’s life?

Many Christians honestly struggle with that same question. Only by turning to the Bible can we begin to understand the problem of suffering in this life.

Basically, there are four types of suffering.

The first type is that which comes as the result of natural disasters, such as an earthquake or a hurricane. The suffering that results from these disasters happens to both the righteous and unrighteous (Matthew 5:45).

A second type of suffering can be called man’s inhumanity to man. War would be classified under this type of suffering. Because of humanity’s greed and pride, people try to hurt other people (James 4:1-2).

A third type of suffering is best seen in the life of Job in the Old Testament; it came as a result of Satan’s attack on him. After receiving permission from God, Satan moved in and caused incredible suffering to Job and his family.

A fourth type of suffering is that which comes as a result of our own erroneous actions. For example, if I walk off the roof of my office and fall to the ground, breaking my leg, I am suffering because I broke God’s law of gravity. We also suffer when we break God’s moral laws.

Much suffering can be traced to the evil choices we make. Some, but not all, suffering is allowed by God as a punishment for sin. Often God simply forces us to live with the consequences of our actions (Galatians 6:7-8).

Whenever people break God’s laws, others are bound to suffer as well. I refer you to the story of Achan in Joshua 7. When he coveted and took some of the spoil from the battle of Jericho, Achan cost the lives of thirty-six men in battle against Ai. It is inevitable that others will suffer in the wake of an individual’s disobedience.

How we respond to suffering–whether or not we brought it on ourselves–is going to make us or break us as Christian pilgrims. Circumstances often do more to reveal our character than to shape it. But by properly responding to trials, we can develop patience and proven character (Romans 5:3-4).

Problems, stress, calamity, or the death of a loved one often cause us to search ourselves for any sin in our lives (see 1 Kings 17:18). Pain plants the flag of truth in a heavy heart. But we must be cautious not to let Satan overwhelm us with excessive and false guilt or grief (2 Corinthians 2:7). Job’s wife told him to curse God and die. He refused to give up and remained faithful to the Lord. Notice that in the end God gave him all he had before and even more (Job 42:10-17).

Instead of looking at our circumstances, we need to keep our eyes on Jesus Christ, the source of life. He will bring us through whatever situation we face, and as a result we will be stronger Christians, better able to serve Him because of our trials.

In a day of pessimism and suffering we can say with the psalmist, “The Lord is with me; I will not be afraid. What can man do to me?” (Psalm 118:6). The Lord Himself, as the great Sufferer, is our comfort and hope in troubled times.

To Ponder : To what degree have you experienced the first kind of suffering described above? The second? The third? The fourth? Are you currently going through a trial? What kind of trial is it? What has been your response so far?

To Pursue : Meditate on Psalm 118:6 and Hebrews 13:5-6, verses which have been an encouragement to me and to many others during times of trial.

Beleive in HIM. Trust HIM. You will pass all these types of sufferings in joy. 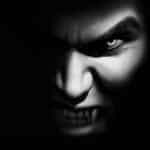 Increasing Satanic Influence In The Society 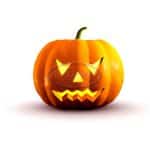 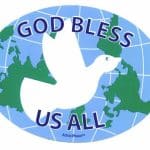 Blessings : What Do You Know About Them? 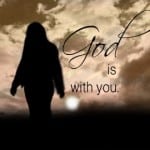 God Is With You – The Everlasting Relief Provider

4 thoughts on “4 Types of Suffering”