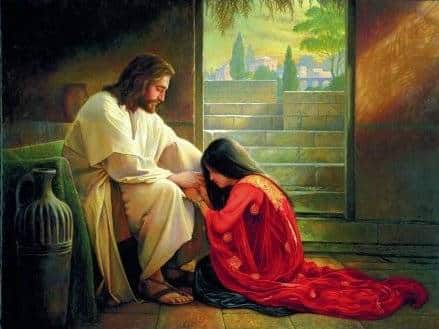 Have you ever committed a grave sin? Are you doubting whether God will forgive your grave sins?Â Are you in doubts and have not done a confession for a long time, or not believing in confession?

I would like to share something that helped me to give importance to confession and changed my life to see things differently, trusting the Lord who is always there waiting for our call to guide us.

The Story of God’s Forgiveness

Once there was a wealthy young man, God-fearing in nature who got married to a beautiful young lady. Both were very happy but the woman even though she was provided with everything the world could give was not happy. The man being a good person gave everything to make her happy but still she would always be disturbed and unhappy. He showed her to the best doctors, councillors, took her to different exotic places around the world but nothing could change her.

One fine day, there was a preacher who had come to their parish to give a retreat and this man took his wife for blessing and counselling. The only thing that the wife said was she has committed a great sin in the past before marriage for which she had confess and that she is sure even after confession it cannot be forgiven. Understanding her concern the father told the lady to come along with him for a walk by the river side that evening.

While walking on the banks of the river the preacher took this opportunity to tell her to pretend that they are talking to God and confessing their sins to God. And as a penance God is asking them to pick up a stone equivalent to the size of their sin and to throw the stone in the sea. The preacher takes a small stone to the size of his sin and throws it in the water asking the lady what she saw in the water. She replied that there was a noise with a small splash and the stone slowly sank in the river.

Now was the turn of the lady to do the same and the preacher said; knowing her sin he will help her carry a big stone that she chooses to throw. Picking up the huge stone they did the same as the preacher had done, threw the stone in the sea. Once again the preacher questioned the lady asking her to describe what she saw. This time also her answer was the same but it made a very big noise with a huge splash of water so big that they were wet and the stone went into the sea sinking slowly with calmness coming to the river once again.

Keeping the experiment in mind the preacher compared the woman sin saying even though both of them had different stone to the size of their sins once thrown into the seas both could not be seen and that after the stones sank they brought calmness once again.

The is what the preacher made the women understand that once we confess our sins to God they are surely forgiven, no matter how big or dangerous they may be, never to be seen again. Just as the east and the west cannot meet each other, the same way God also forgives our sins never to look back at them again.

Once the woman understood this formula and changed the way she was thinking, there was great rejoicing and happiness in her married life and she was able to love her husband like never before.Â We need to guard our spoken word to receive only by saying what we desire to have which is acceptable and pleasing to God.

So my friends, please remember: However grave your sins maybe, the infinite kindness and love of our Lord will erase even your gravest sins forever, once you confess your sins truly and wholeheartedlyÂ to God. 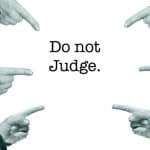 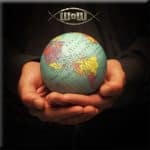 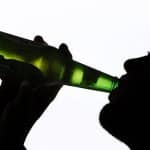 Is Alcohol For Christians? 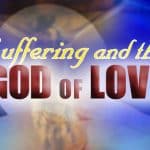 How Great Is Godâ€™s Love

11 thoughts on “Will God Forgive My Grave Sins?”