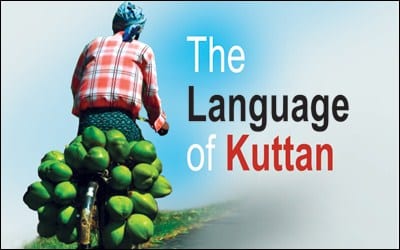 The love of Christ is simple. It does not need apologetics to defend it.

I write this note in honor of an elderly gentleman named Kuttan. Kuttan was an old man in his eighties when he died. I had the privilege of seeing Kuttan few weeks before his death. Kuttan remains in my memories. The language common to me and Kuttan is the subject of this note. It is the universal language that crosses race, religion, culture, age, gender and even language-the language taught by Christ and instilled by the Spirit of God in every human being.

Kuttan was a coolie. The British adopted the word coolie from Hindi. Coolie is an unskilled laborer hired for low wages. Kuttan worked everyday as a coolie till he reached mid eighties. He worked as a day laborer till about a month before his death. Kuttan had no life insurance or health insurance policy. Kuttan never had a bank account and did not even know about it. But Kuttan exemplifies everything beautiful about the creation of Christ, the invaluable human soul.

Kuttan was my neighbor in India. My father employed him in our fields. I remember the smile of Kuttan since the earliest days of my life. He was kind. He used to tell us about the best time to plant seeds, to till the land and to harvest. He used to dress the trees and climb the coconut trees. He was a handy man. Sometimes he worked as a porter and carried heavy loads. My parents were teachers. When we were kids, Kuttan or his wife will check on us, if our parents were late to come back from school. He did this in spite of the fact that we had a nanny to look after our affairs.

I later heard about Kuttan through my sister. My sister, who lives in USA, went to India. She visited Kuttan. Kuttan affectionately asked about me. Kuttan and his wife had many ailments. They were hoping that one day I will return and heal them. Truly, I never thought about Kuttan. I had dead lines to meet and unending examinations to pass. When my sister returned from India, she told me about Kuttan.

Finally, I remembered Kuttan. I remembered my lost innocence. I remembered the faith and hope of Kuttan. Kuttan and his wife hoped and believed that I will return one day to cure them of their ailments. I did return to India. I visited Kuttan. The monsoon was over. Kuttan and his wife were in their hut. The roof was leaking. Kuttan was not working any more. His blood vessels were blocked. A bad ulcer was infecting his bone. We arranged for Kuttanâ€™s medical care.

The nuns in the nearby convent were already visiting Kuttan with food and clothes. The nuns arranged Kuttan and his wife to be transferred to an old age home run by the nuns. Kuttan had told his friends that he and his wife would commit suicide, if he could not feed his wife. The good Lord saved Kuttanâ€™s soul, thanks to the nuns. Kuttan loved the God of Christians. He saw the love of God. Few weeks later, Kuttan died in the old age home run by the nuns. Kuttanâ€™s wife is still with the nuns. She has accepted the gracious love of the nuns, and the love of the God of the nuns.

The love of Christ is simple. It does not need apologetics to defend it. It only needs the heart of Kuttan and the heart of a nun, working together for the greater glory of God.

Love is beautiful. The creation of God is even more beautiful because it manifests the presence of Godâ€™s love. 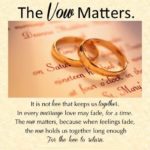 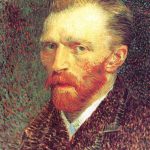 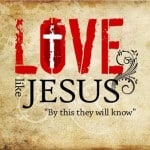 2 thoughts on “The Language of Kuttan”