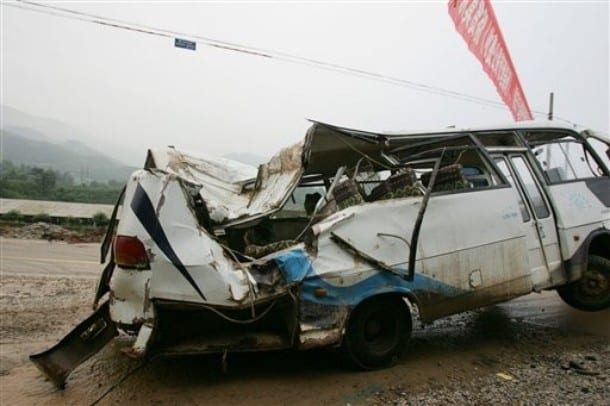 Once there was loving couple traveling in a bus in a mountainous area.

They decided to get down at some place.

After the couple got down at some place the bus moved on.

As the bus moved on, a huge rock fell on the bus from the mountain and crushed the bus to crumbs.

Everybody on board was killed.

The couple upon seeing that, said, “We wish we were on that bus”

Why do you think they said that?

If they had remained on the bus instead of deciding to get down, the resulting time delay could have been avoided and the rock would have fallen after the bus had passed…!!!

Think positive in life always and look for opportunities when u can help others. 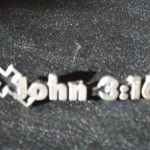 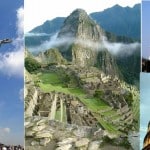 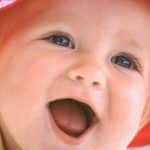 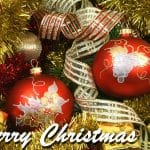