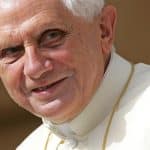 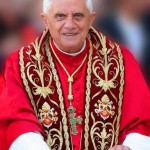 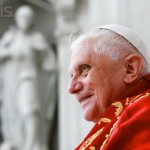 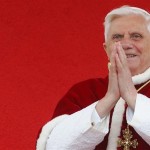 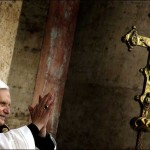 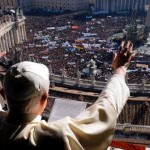 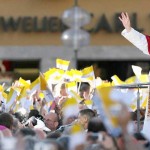 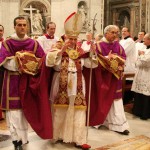 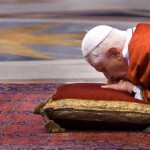 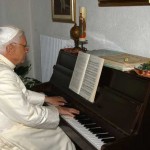 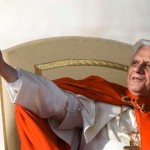 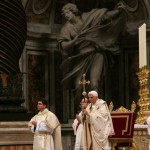 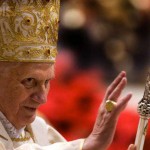 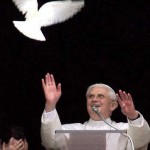 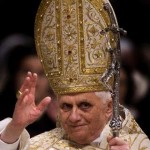 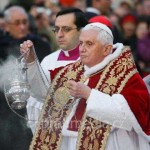 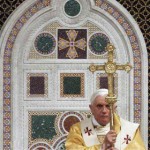 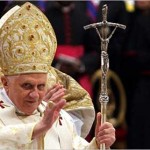 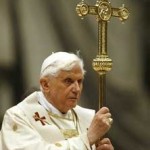 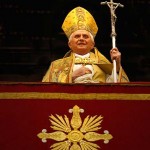 See the 20 wallpaper sized pics of Pope Benedict XVI given above.

Want more pics of our Pope ?