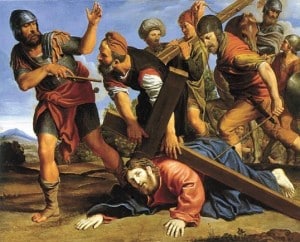 He could hear the crowds screaming “crucify” “crucify”…
He could hear the hatred in their voices,
These were his chosen people.
He loved them,
And they were going to crucify him.
He was beaten, bleeding and weakened… his heart was broken,
But still He walked.

He could see the crowd as he came from the palace.
He knew each of the faces so well.
He had created them.
He knew every smile, laugh, and shed tear,
But now they were contorted with rage and anger…his heart broke,
But still He walked.

Was he scared?
You and I would have been
So his humanness would have mandated that he was. He felt alone.
His disciples had left, denied, and even betrayed him.
He searched the crowd for a loving face and he saw very few.
Then he turned his eyes to the only one that mattered
And he knew that he would never be alone.
He looked back at the crowd, at the people who were spitting
At him, throwing rocks at him and mocking him and he knew
That because of him, they would never be alone.
So for them, He walked.

The sounds of the hammer striking the spikes echoed through
The crowd. The sounds of his cries echoed even louder,
The cheers of the crowd, as his hands and feet
Were nailed to the cross, intensified with each blow.
Loudest of all was the still small voice inside his
Heart that whispered “I am with you, my son”,
And God’s heart broke.
He had let his son walk.

Jesus could have asked God to end his suffering,
But instead he asked God to forgive.
Not to forgive him, but to forgive the ones who were persecuting him.
As he hung on that cross, dying an unimaginable death,
He looked out and saw, not only the faces in the crowd,
But also, the face of every person yet to be,
And his heart filled with love.
As his body was dying, his heart was alive.
Alive with the limitless, unconditional love he feels for each of us.
That is why He walked. 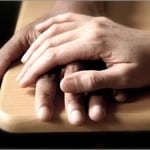 Poem : A Glimpse of God 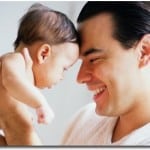 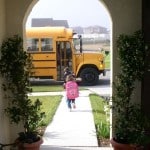 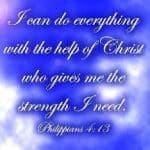 2 thoughts on “Poem : Still He Walked”