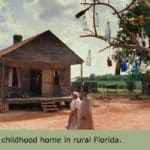 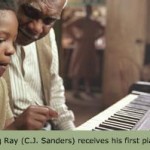 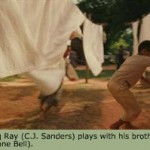 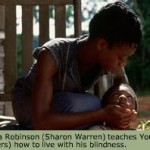 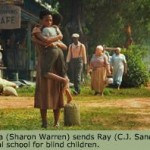 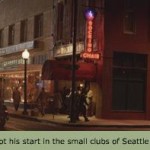 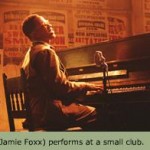 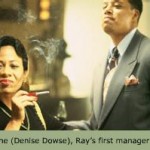 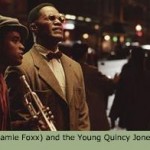 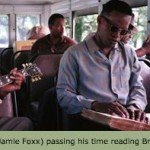 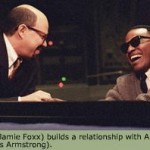 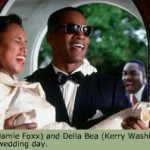 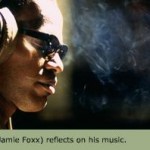 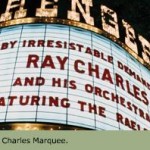 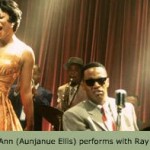 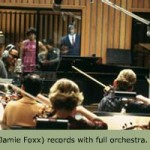 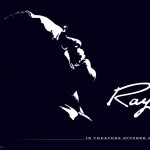 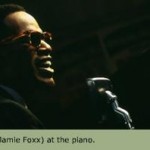 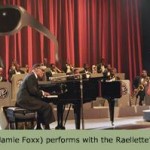 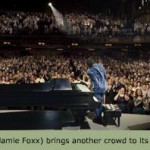 The extraordinary life story of Ray Charles. – A man who fought harder and went farther than anyone thought possible.

Ray is the never-before-told, musical biographical drama of American legend Ray Charles. Featuring a remarkable performance from Jamie Foxx in the central role, Ray follows the inspiring story of a one-of-a-kind genius.

Born in a poor town in Georgia, Ray Charles went blind at the age of seven shortly after witnessing his younger brother’s accidental death. Inspired by a fiercely independent mother who insisted he make his own way in the world, Charles found his calling and his gift behind a piano keyboard. Touring across the Southern musical circuit, the soulful singer gained a reputation and then exploded with worldwide fame when he pioneered incorporating gospel, country, jazz and orchestral influences into his inimitable style. As he revolutionized the way people appreciated music, he simultaneously fought segregation in the very clubs that launched him and championed artists’ rights within the corporate music business. Ray provides an unflinching portrait of Charles’ musical genius as he overcomes drug addiction while transforming into one of this country’s most beloved performers.

Ray is directed by acclaimed filmmaker Taylor Hackford (An Officer and a Gentleman); screenplay by James L. White, from a story by Hackford and White; and produced by Hackford, Stuart Benjamin, Howard Baldwin and Karen Baldwin. 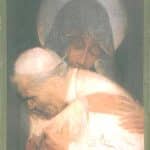 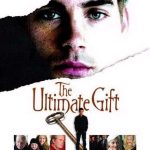 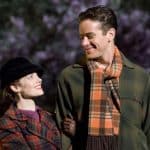