At the age of 33, Jesus was condemned to death penalty.

That was then the “worst” death. Only the worst criminals could die like Jesus. And with Jesus things were worst, because not all the criminals condemned to death could receive nails on their hands and feet. 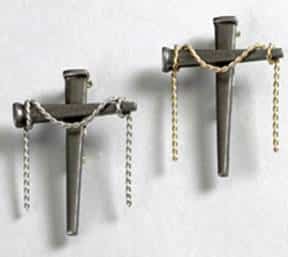 The nails were craved into the pulses, and not into the palms, as we are used to hear. In the pulse, there’s a tendon which extends till the shoulder, and when the nails were being hammered, that tendon broke, obliging Jesus to reinforce all the muscles of his back, so that he could breath as He was loosing all the air from his lungs. 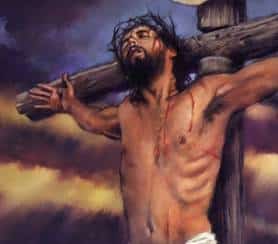 In this way, He was forced to support Himself onto the nail craved in his feet, which was bigger than those craved into his pulses, for both feet were craved together. And, as his feet could not endure for long time without tearing, Jesus was forced to alternate that “cycle” so that He could breath.

Jesus endured that reality over 3 hours. Yes, over 3 hours! Long time, isn’t it? Few minutes before He died, Jesus was not bleeding anymore. He was simply pouring water from his cuts and holes. 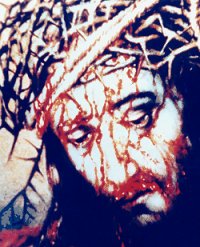 When we imagine Him injured, we only picture Him with injuries, but it is not enough; His wounds were true holes, made in his body. 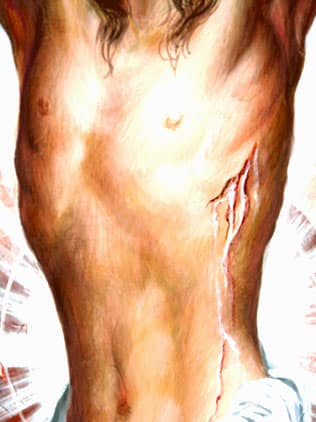 He had no more blood to bleed, He only poured water. Human body is composed by near 3.5 litres of blood (for adult). 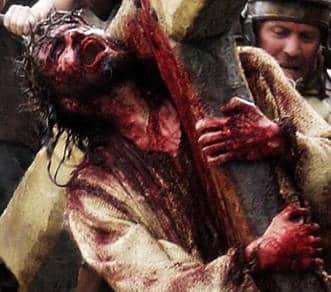 Jesus poured all 3.5 litres of his blood; He had three nails hammered into his members; a crown of thorns on his head and, beyond that, a Roman soldier who nailed a spear into his chest.

All these without mentioning the humiliation He passed after carrying his own cross for almost 2 kilometres, while the crowd spat on his face and throwed stones (the cross was almost 30 kg of weight, only for its higher part, where his hands were nailed).

Jesus had to pass all this experience, so that you can have free access to God. So that your sins could be “washed”. All of them, with no exception! Don’t ignore this situation. HE DIED FOR YOU!. For you, who now read this in this site. Do not believe that He only died for others (those who go to the church or for pastors, bishops, etc). 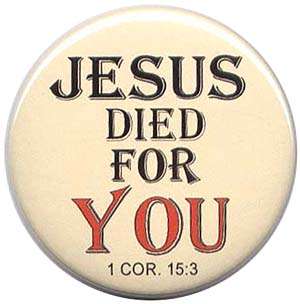 He died for you! It is easy to pass jokes or foolish photos by e-mail, but when it comes to God, sometimes you feel ashamed to forward to others because you are worried on what they may think about your moral.

Accept the reality, the truth that JESUS IS THE ONLY SALVATION FOR THE WORLD.. 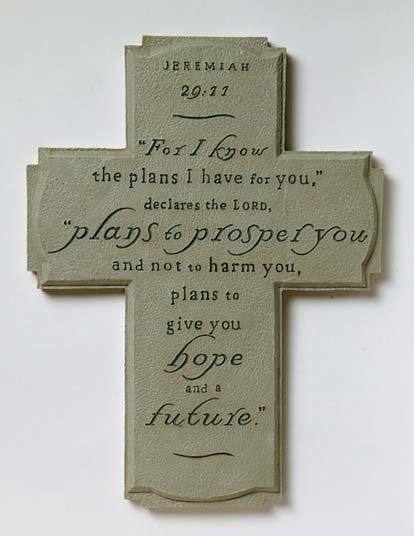 God has plans for you, show all your friends what He experienced to save you.. Now think on this! May God bless your life! 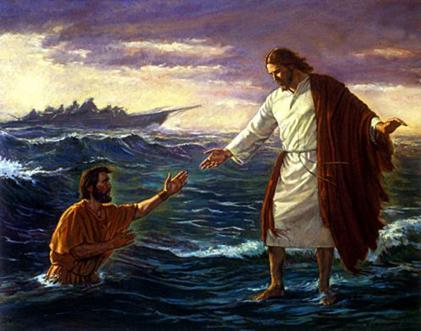 During 60 seconds, leave whatsoever your doing and seize this opportunity! Let’s see if satan can stop this. 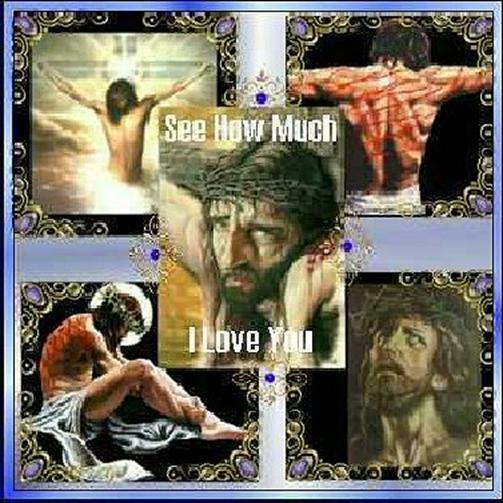 Yes, I love God. He is my source of life and my saviour. He keeps me alive day and night. Without Him, I am nothing, but with Him “I can do all things through Christ which strengtheneth me”. Philippians 4:13.

This is the simply proof. If you love God and your are not ashamed for all things He has done for you, send this to all those you love. 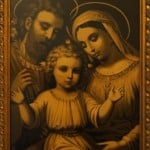 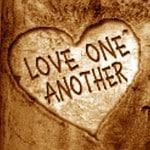 Dance Together With God

12 thoughts on “The Scientific Death of Jesus”