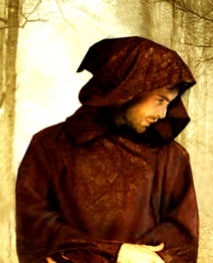 St. Francis Assisi founded the Order of Friars Minor, inspired by his visions from God and theÂ Gospel message he heard in 1208 while attending Mass on St. Matthias’ day which formed the basis of the Order. It goes like this:Â And as you go, preach the message, ‘The kingdom of heaven is at hand.’ Cure the sick, raise the dead, cleanse the lepers, cast out devils. Freely you have received, freely give. Do not keep gold, silver or money in your girdles, no wallet for your journey, nor two tunics, no sandals, nor staff; for the laborer deserves his living (Matthew 10.7-10).

The Order of Friars Minor grew rapidly, and was soon sending missions beyond Italy to other countries in the Mediterranean area. The first mission to England took place in 1224.Â It was in the same year, in September that Francis received the stigmata, while keeping a forty-day fast at a mountain hermitage at La Verna.

Francis of Assisi had a dream – indeed more than one! Clare of Assisi shared this dream of rebuilding and revivifying the church of their day. Their radical life according to the gospel altered the patterns of religious life in the Roman Catholic tradition. Religious men and women would no longer live exclusively in the monastery cloister. The world became the Franciscan cloister! The dream of Francis and Clare did not die with them. Rather it pulsed down through the centuries to thisÂ present day, nurtured by people who caught the fire of their dream and re-en-kindled it in dreams of their own.

Capuchin-Franciscans have striven to be that type of people since the founding in 1528. As a community of brothers, theyÂ hope to be the stewards and agents of renewal of the ideals of Francis and Clare today. The early Capuchins blended a life of preaching, care of the poor, contemplation and simple living. Their dream took root, and soon there were Capuchin friars spread throughout the world!

The Order of Friars Minor (Franciscans), in its attempt to remain faithful to the intentions of the founder, St. Francis of Assisi, went through many difficulties in the course of its history, which led to disagreements and divisions. The three major branches of the First Order for Religious men:
The Franciscan Friars Minor
The Conventual Friars MinorÂ
The Capuchin Friars Minor
have their own organization and legal structure, but share Francis as their Father and Founder.

Simplicity, closeness to the people, a fraternal spirit in their houses and theirÂ apostolate are visible signs that mark their lifestyle, while the emphasis on penance and prayer in the life of the first Capuchins needs to be revived. Besides the Capuchin Order for Religious men, there exist many contemplative monasteries of Capuchin nuns and a multitude of religious congregations for women with the Capuchin spirit, often founded with the assistance of a Capuchin friar. 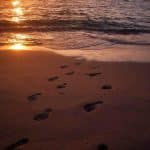 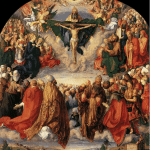 Should God Die For Man? 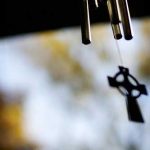 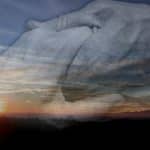 1 thought on “Who Are The Capuchin Monks?”