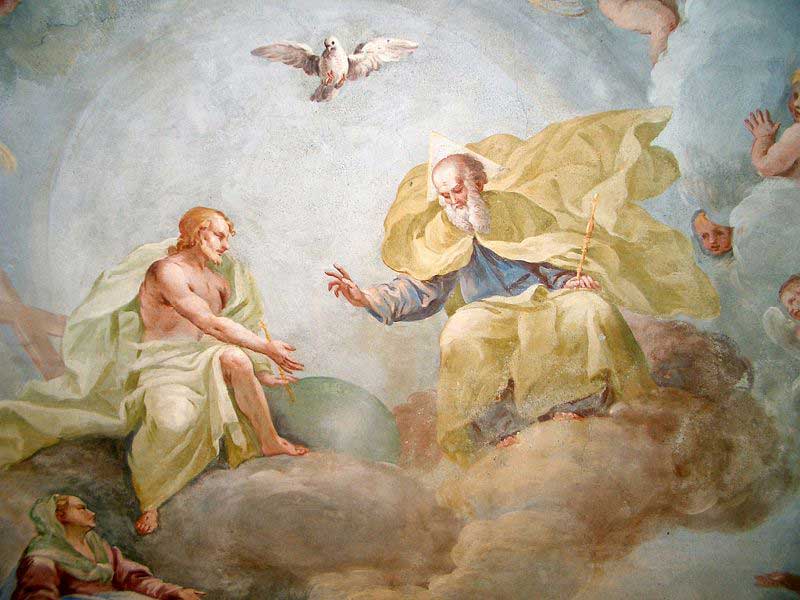 Today, we celebrate the ‘Trinity Sunday’.

Trinity Sunday commemorates and honors not an event, but a reality: the Holy Trinity.

Trinity Sunday falls on the Sunday after Pentecost.

It is celebrated in all the Western liturgical churches: Roman Catholic, Anglican, Lutheran and Methodist.

Trinity Sunday, officially “The Solemnity of the Most Holy Trinity,” is one of the few feasts of the Christian Year that celebrates a reality and doctrine rather than an event or person. On Trinity Sunday we remember and honor the eternal God: the Father, the Son, and the Holy Spirit. Trinity Sunday is celebrated the Sunday after Pentecost, and lasts only one day, which is symbolic of the unity of the Trinity.

The Trinity is one of the most fascinating – and controversial – Christian dogmas. The Trinity is a mystery. By mystery the Church does not mean a riddle, but rather the Trinity is a reality above our human comprehension that we may begin to grasp, but ultimately must know through worship, symbol, and faith. It has been said that mystery is not a wall to run up against, but an ocean in which to swim.

The common wisdom is that if you talk about the Trinity for longer than a few minutes you will slip into heresy because you are probing the depths of God too deeply. The Trinity is best described in the Niceno-Constantinopolitan Creed, commonly called the Nicene Creed.

Essentially the Trinity is the belief that God is one in essence (Greek ousia), but distinct in person (Greek hypostasis). Don’t let the word “person” fool you. The Greek word for person means “that which stands on its own,” or “individual reality,” and does not mean the persons of the Trinity are three human persons. Therefore we believe that the Father, the Son, and the Holy Spirit are somehow distinct from one another (not divided though), yet completely united in will and essence.

How can this be? Well, think of the sight of two eyes. The eyes are distinct, yet one and undivided in their sight. Another illustration to explain the Trinity is the musical chord. Think of a C-chord. The C, E, and G notes are all distinct notes, but joined together as one chord the sound is richer and more dynamic than had the notes been played individually. The chords are all equally important in producing the rich sound, and the sound is lacking and thin if one of the notes is left out. 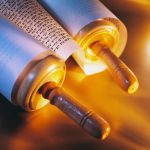 Miraculous Prayer to The Holy Spirit 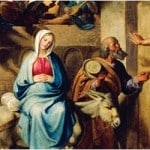 Lack Of Space For God 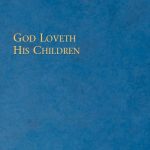