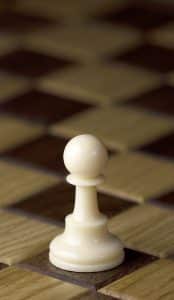 Once there was a pawn who wanted to be independent. He was sad, and chafed against his limitations. These rules are so unfair, said the little pawn. I can only move forward, and then only one space at a time, except for my first move.

Furthermore, complained the little pawn, I cannot attack an opponent directly in front of me, nor beside me, nor behind me. I can only attack at the front angle to the right or left. This is so unfair!

How the little pawn pined and longed to be a bishop or a knight. Sometimes, he even longed to be a rook. It was just so irritating to have to be linked to other pawns to have any strength. The little pawn wanted to be able to stand on his own and have an impact on the contest, instead of being a disposable, lowly pawn.

As the game progressed, the little pawn advanced and advanced. He helped his team by holding his spot. For, as lowly as he was, no other stronger piece in the opponent’s team cared to be sacrificed for a mere pawn. Such strength! To be so lowly the enemy would not attack the little pawn for fear of its losses.

Finally, the little pawn was standing on the 7th rank. Suddenly, the chessmaster spoke to the little pawn: “you will now bring victory for our team. For of ALL the pieces on the board, only the insignificant, lowly pawns have the potential to become the strongest of them all, a queen!”

But to become a victor in this life, the only true leaning post is Jesus Christ. We need the Body of Christ in order to be strong. And, if we persevere, in the end we will win the prize, a crown of Life.

In the midst of the battle of daily life, we can become frustrated with the need to be dependent. We were designed that way, by God, however. And under His direction and empowerment, we can manifest a divine strength and defeat the enemy. Hallelujah!

Jesus said: “Apart from me you can do nothing”. Much better crutch than booze or pills or anger, eh?

The peace of God is found in fulfilling the created purpose of God for our lives: Do justice, love mercy, and walk humbly with your God. 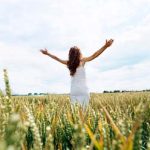 Story : Let me sleep forever and never wake up 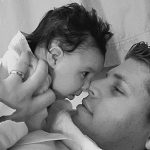 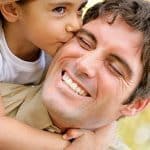 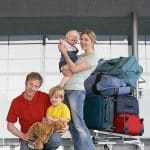