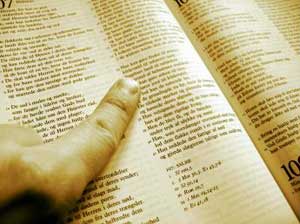 The successful one said, “How has everything been going with you?”

The successful friend was so impressed that he rushed to his hotel, grabbed a Gideon Bible, flipped it open, and dropped his finger on a page.

He opened his eyes and his finger rested on the words, “Chapter Eleven.” 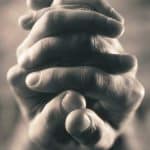 Jokes : My God, why have you forsaken me? 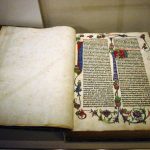 Jokes : Is The Book Worth Anything? 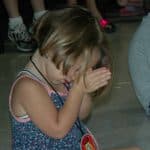 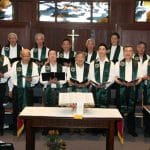