I was only waiting for you to call 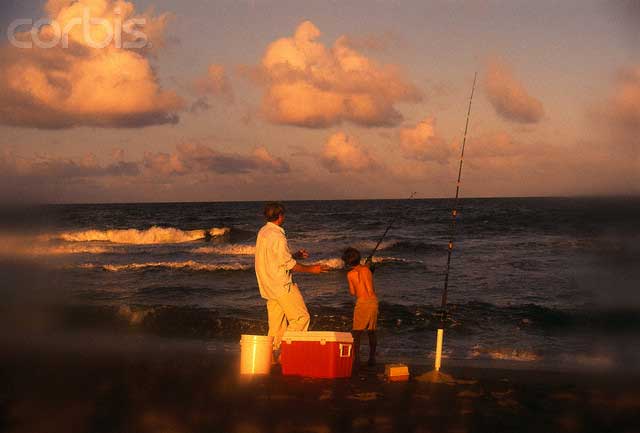 The boy walked along the ocean shore . . . trying not to stray.
He looked up to his father saying, “Dad, I want to play.”

His father looked upon him, with love showing in his eyes.
“Do what you want to, my son . . . but do not leave my side.”

“I would never leave you Daddy, I love you way too much.”
But the boy took a step away, out of his father’s range of touch.

He walked through the surf, the waves tickling one toe.
“If I take one more step in . . .” he thought, “Father will never know.”

His father felt a sadness, but he held his tongue.
Sometimes lessons need to be learned . . . even when so young.

But the boy did not have his father’s insight so he could not yet tell,
The tide was coming in fast . . . there would be no time to yell.

“Father!” he tried to scream, as the water covered his head.

“I need you now, Daddy!” was what the boy had said.

And in a single instant his father was by his side.
“I thought you left me, Daddy . . . I thought you went to hide.”

This entry is filed under Stories. You can follow any responses to this entry through the RSS 2.0 feed. You can leave a response, or trackback from your own site.
Your Thoughts Are Welcome | Leave a Reply
Prev/Next Posts
« St. John Bosco | Home | Why did you do that to me? Why? Why? »
Subscribe For Free
Pages
Top Devotional Songs
Today's Top 10
Play Songs Online
Categories
Most Popular Articles
Most Discussed Posts