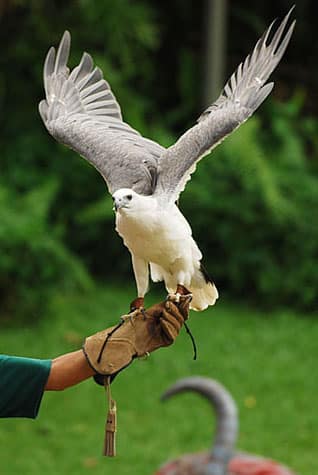 Sometime later, God made wings and said to the birds, “Come, take up these burdens and bear them.” The birds hesitated at first, but soon obeyed.

To the amazement of the birds, before long the wings began to grow and they soon had attached themselves to the bodies of the birds. One of the birds began to flap his wings and others followed his example.

Shortly afterwards, one of the birds took off and began to soar in the air above. What had once been a heavy burden now became the very thing that enabled the birds to go where they could never go before…and at the same time, truly fulfill the destiny of their creation.

The duties and responsibilities you count as burdens today may be part of God’s destiny for your life, the means by which your soul is lifted up and prepared for eternity.

Don’t be afraid of pressure. Remember that pressure is what turns a lump of coal into a diamond.

You know the testing of your faith develops perseverance. Perseverance must finish its work so that you may be mature and complete, not lacking anything. -Â  James 1:3,4

– – – taken from the book “God’s Little Devotional Book for Everyone” 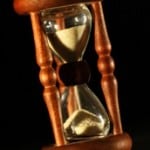 Poem : The Hourglass of Life 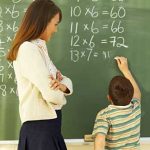 Last Day of School Before Christmas 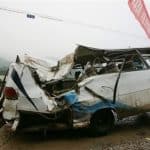 Story : Look for opportunities to help others 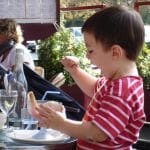