A skeptic is one who prefers beliefs and conclusions that are reliable and valid to ones that are comforting or convenient, and therefore rigorously and openly applies the methods of science and reason to all empirical claims, especially their own. A skeptic provisionally proportions acceptance of any claim to valid logic and a fair and thorough assessment of available evidence, and studies the pitfalls of human reason and the mechanisms of deception so as to avoid being deceived by others or themselves. Skepticism values method over any particular conclusion.

Selective thinking is the process whereby one selects out favorable evidence for remembrance and focus, while ignoring unfavorable evidence for a belief. This kind of thinking is the basis for most beliefs in the psychic powers of so-called mind readers and mediums. It is also the basis for many, if not most, occult and pseudoscientific beliefs.It should be noted that selective thinking works independently of wishful thinking and should not be confused with biased thinking, whereby one seriously considers data contrary to one’s belief, but one is much more critical of such data than one is of supportive data. 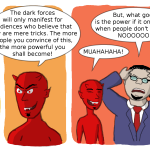 Why Black Magicians are skeptics? 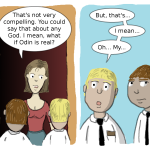 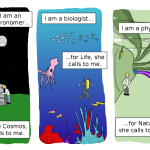 What is your vocation? 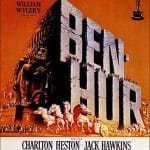