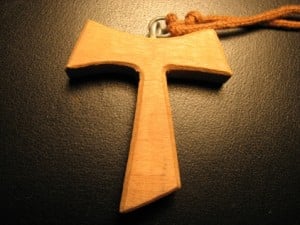 The Tau cross as a symbol is typically very simple and it remained us of our own Christian call and sincerity of response. And it is a sign of the awareness of a Christian, i.e. a sign that reminds us that we too must be strong in time of trial, ready to obey the Father, as Jesus was obedient before the Fatherâ€™s will. 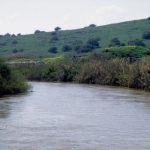 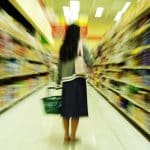 Story : A Trip To The Supermarket 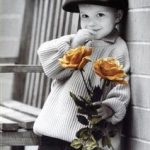 Poem : Little Eyes Upon You 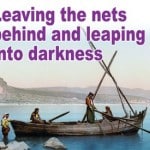