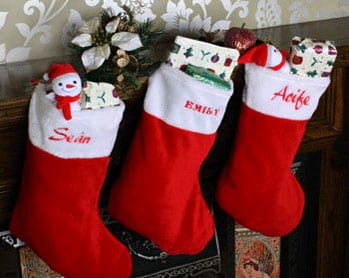 There was a kindly nobleman whose wife had died of an illness leaving the nobleman and his three daughters in despair. After losing all his money in useless and bad inventions the family had to move into a peasant’s cottage, where the daughters did their own cooking, sewing and cleaning.

When it came time for the daughters to marry, the father became even more depressed as his daughters could not marry without dowries, money and property given to the new husband’s family.

One night after the daughters had washed out their clothing they hung their stockings over the fireplace to dry. That night Saint Nicholas, knowing the despair of the father, stopped by the nobleman’s house. Looking in the window Saint Nicholas saw that the family had gone to bed. He also noticed the daughters stockings. Inspiration struck Saint Nicholas and he took three small bags of gold from his pouch and threw them one by one down the chimney and they landed in the stockings.

The next morning when the daughters awoke they found their stockings contained enough gold for them to get married. The nobleman was able to see his three daughters marry and he lived a long and happy life.

Because of this story, Children all over the world continue the tradition of hanging Christmas stockings. In some countries children have similar customs, in France the children place their shoes by the fireplace, a tradition dating back to when children wore wooden peasant shoes.

The stockings were hung by the chimney with care in hope that Saint Nicholas soon would be there.

In Holland the children fill their shoes with hay and a carrot for the horse of Sintirklass. I

n Hungary children shine their shoes before putting them near the door or a window sill. 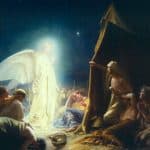 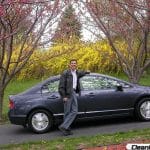 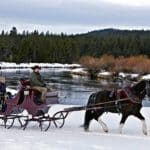