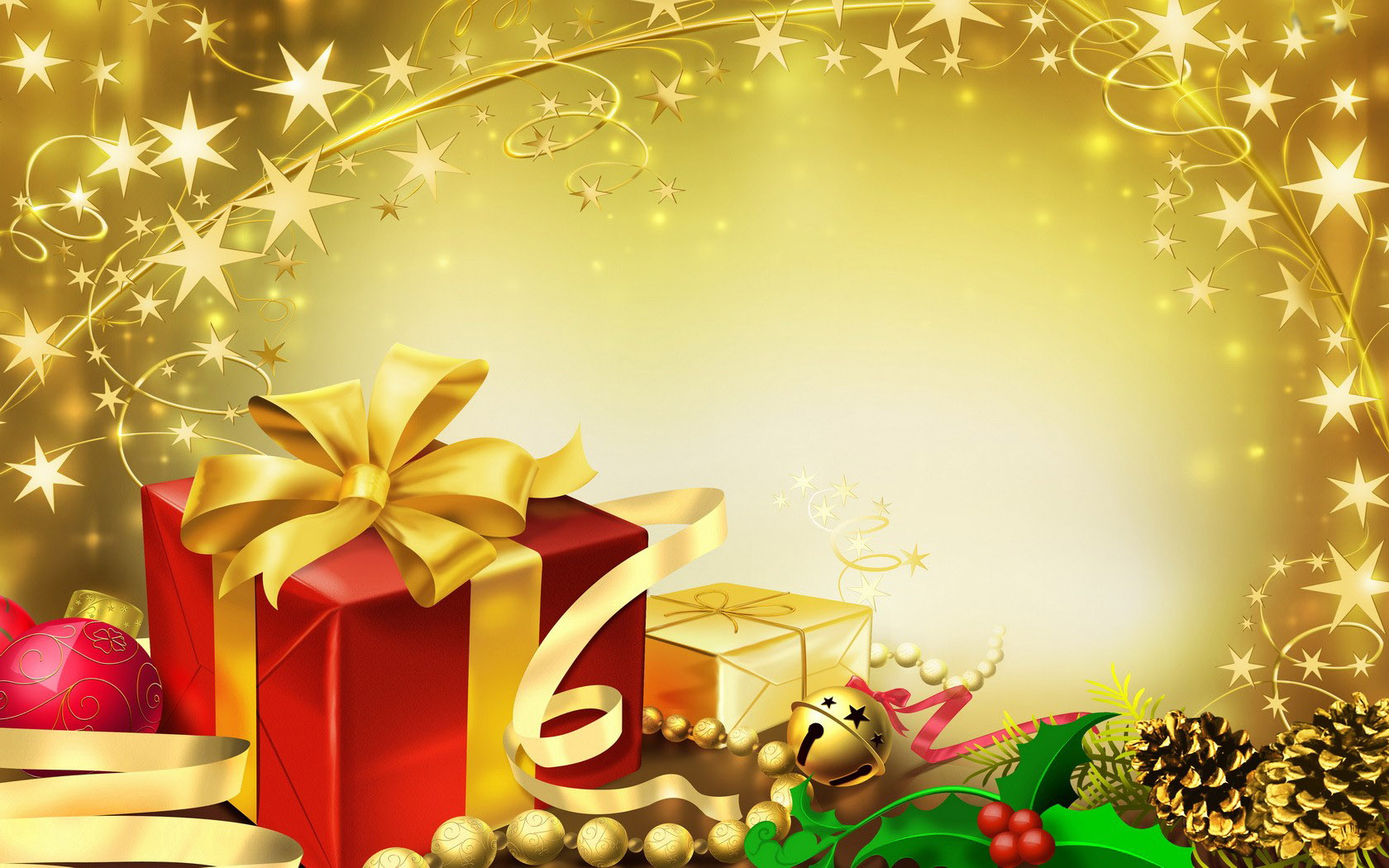 In spite of the fun and laughter, 13 yr. old Frank Wilson was not happy. It was true, he had received all the presents he wanted, and he enjoyed the traditional Christmas Eve reunions with relatives for the purpose of exchanging gifts and good wishes……….but Frank was not happy because this was his first Christmas without his brother, Steve, who during the year, had been killed by a reckless driver. Frank missed his brother and the close companionship they had together.

He said good-bye to this relatives, and explained to his parents that he was leaving a little early to see a friend, and from there he could walk home. Since it was cold outside, Frank put on his new plaid jacket. It was his FAVORITE gift. He placed the other presents on his new sled, then headed out, hoping to find the patrol leader of his Boy Scout troop. Frank always felt understood by him.

Tho’ rich in wisdom, his leader lived in the Flats, the section of town where most of the poor lived. His patrol leader did odd jobs to help support his family. To Frank’s disappointment, his friend was not home.

As Frank hiked down the street toward home, he caught glimpses of trees and decorations in many of the small houses. Then, thru one front window, he glimpsed a shabby room with limp stockings hanging over an empty fireplace. A woman was seated nearby….weeping.

The stockings reminded him of the way he and his brother had always hung theirs side by side. The next morning, they would be bursting with presents. A sudden tho’t struck Frank–he had not done his “good deed” for the day. Before the impulse passed, he knocked on the door. “Yes?” the sad voice of a woman asked. Seeing his sled full of gifts, and assuming he was making a collection, she said, “I have no food or gifts for you. I have nothing for my own children.”

“That’s not why I am here, ” Frank replied. “Please choose whatever presents you would like for your children from the sled.”

“Why, God bless you!” the amazed woman answered gratefully. She selected some candies, a game, a toy airplane and a puzzle. When she took the Scout flashlight, Frank almost protested. Finally, the stockings were full.

“Won’t you tell me your name?” she asked, as Frank was leaving.

“Just call me the Christmas Scout,” he replied.

The visit left Frank touched, and with an unexpected flicker of joy in his heart. He understood that his sorrow wasn’t the only sorrow in the world.

Before he left the Flats, he had given away the rest of his gifts. His plaid jacket had gone to a shivering boy. Now, Frank trudged toward home, cold and uneasy. How could he explain to his parents that he had given his presents away?

“Where are your presents, son? asked his father as Frank entered the house. “I gave them away,” he answered in a small voice.

“The airplane from Aunt Susan? Your new coat from Grandma? Your flashlight?? We tho’t you were happy with your gifts.”

“But, Frank, how could you be so impulsive?” his mother asked. “How will we explain to the relatives who spent so much time and gave so much love shopping for you?”

His father was firm. “You made your choice, Frank. We cannot afford any more presents.”

With his brother gone, and his family disappointed in him, Frank suddenly felt dreadfully alone. He had not expected a reward for his generosity, for he knew that a good deed always should be its own reward. It would be tarnished otherwise. So he did not want his gifts back. However, he wondered if he would ever again recapture joy in his life. He tho’t he had this evening….but it had been fleeting. He thought of his brother…..and sobbed himself to sleep.

The next morning, he came downstairs to find his parents listening to Christmas music on the radio. Then the announcer spoke:

“Merry Christmas, everyone! The nicest Christmas story we have this morning comes from the Flats. A crippled boy down there has a new sled this morning left at his house by an anonymous teenage boy. Another youngster has a fine plaid jacket, and several families report that their children were made happy last night by gifts from a teenage lad who simply called himself the ‘Christmas Scout’. No one could identify him, but the children of the Flats claim that the Christmas Scout was a personal representative of old Santa Claus himself.

Frank felt his father’s arms go around his shoulders, and he saw his mother smiling thru her tears.

“Why didn’t you tell us, son? We didn’t understand. We are so proud of you.”

The carols came over the air again, filling the room with music–“Praises sing to God the King, and peace on Earth goodwill to men.”

Deuteronomy 15:7-8 tells us: “If there are poor among you in one of the towns of the land the Lord your God is giving you, do not be selfish or greedy toward them. But give freely to them, and freely lend them whatever they need.”