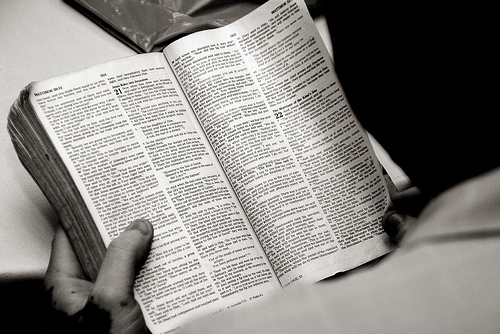 Somewhere between 1994 and 1995, Tony had a major depressive illness. He was found to be schizophrenic. Medication didnâ€™t help and his condition continued to decline. He was suicidal…. not only a threat to himself, but also his family and friends. His illness not only effected his mind, but his body as well, for even his physical appearance was changing. Being unable to sleep and not eating properly was having a definite effect on him. To sum it all up, he was a terrible mess.

Then one day, Tony was set free! Totally, completely FREE! He entered into a saving relationship with the Lord Jesus Christ… Yâ€™shua the Messiah… the Son of God and he soon found out that ” If the Son therefore shall make you free, ye shall be free indeed.”

Soon after Tonyâ€™s transformation, he was called to serve in the Lebanon Army for a year. Because this happened so soon after his recovery, he became worried. Would the hard training and heavy pressure be too much for him? It was often enough to cause even “normal” people to have nervous breakdowns! Could he handle it?

Tony took his problems to the Lord, who is always faithful, and was then reminded of the promises in Joshua 1. Verses 5 and 9 especially spoke to his heart.

5 There shall not any man be able to stand before thee all the days of thy life as I was with Moses, so I will be with thee I will not fail thee, nor forsake thee.

9 Have not I commanded thee? Be strong and of a good courage; be not afraid, neither be thou dismayed for the LORD thy God is with thee whithersoever thou goest.

These verses were of such comfort to Tony. He came to realize that the word of God was much more than just words… they were the very words his life depended on! He took his bible with him and read it daily during military training. Now in Lebanon, when you are in the military, you are not allowed to have a bible. The Muslimâ€™s are not allowed to have a Koran, either. The leaders feel that it is important to prevent soldiers from showing any religion in order to portray a “national” identity rather than a “denominational” identity. But Tonyâ€™s bible meant so much to him that he kept it with him anyway…. he knew he needed it. Tony considered his bible reading the most important part of the day. This was his spiritual nourishment … a time for sharpening the sword of the spirit in preparation for fighting the enemy. He could not give it up!

It wasnâ€™t long before Tony was arrested. He was caught witnessing to a group of soldiers which is against the law. It is believed that speaking of religious subjects may start a fight in a group formed up of different religions. Tony was sent to see the commander! This was terrifying at first. Tony was sure that he would end up in jail. But the Lord came through for him again by reminding him of His promise.

There shall not any man be able to stand before thee all the days of thy life as I was with Moses, so I will be with thee I will not fail thee, nor forsake thee. Peace returned to Tonyâ€™s heart.

The commander was Muslim, but very understanding. Tony was surprised when he mentioned that he had been informed that Tony had a bible…. actually two bibles, and that he was going to have to confiscate them, but would allow Tony to have them back when he was discharged from the army.

To this, Tony replied, “Sir, I must read this book daily. If you will check out my file, you will find that I used to be mentally ill, but I wasnâ€™t healed by taking medication. My problem wasnâ€™t physical, but spiritual. I was healed by prayer. Iâ€™m not taking any pills. Reading the word of God is my medication. If you deprive me from this book, you will be taking away the medication I depend upon to keep me well.”

After some serious thinking, the commander said to Tony, “I grant you special permission to keep your bible with you. But… donâ€™t you ever tell anyone!”

Then the colonel in charge of the training camp intelligence was also informed and he also granted Tony special permission to keep his “weapon” with him!

this is a true story written cooperately by Tony Boustany and Patty Patterson. 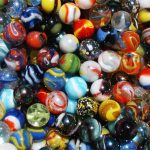 Story : The Marbles – Life On Earth Is Short 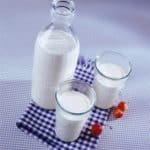 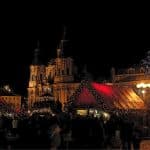