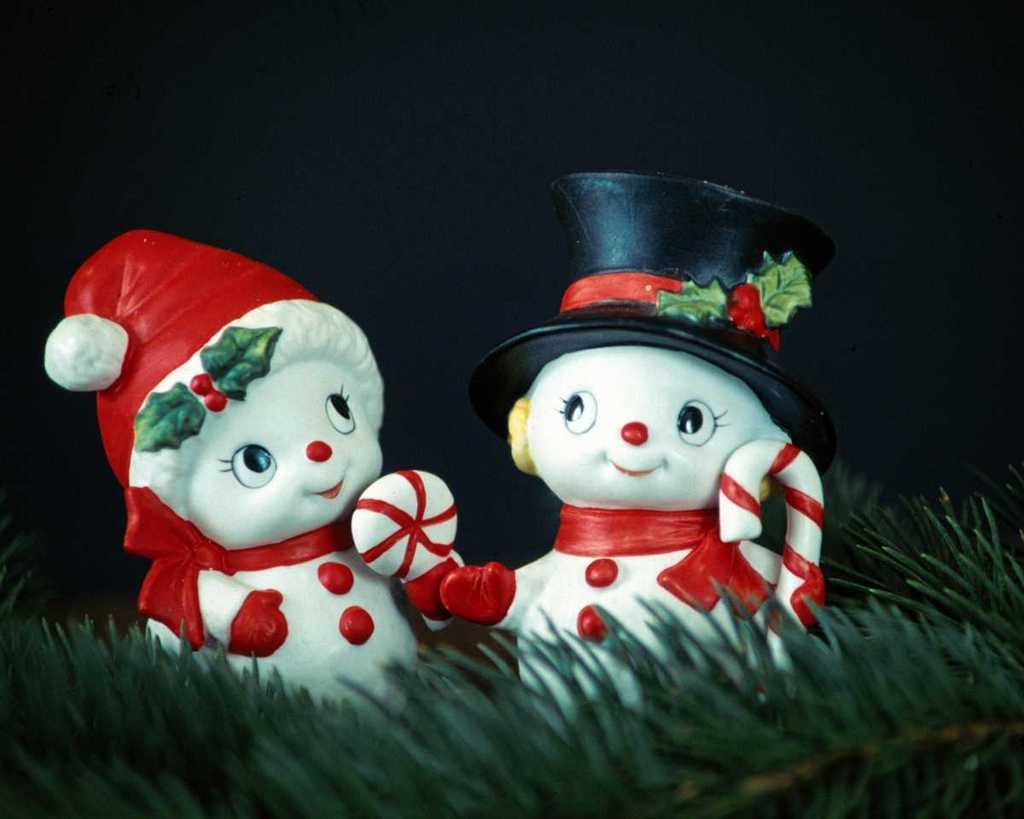 Christmas is for love. It is for joy, for giving and sharing, for laughter, for reuniting with family and friends, for tinsel and brightly covered packages. But, mostly Christmas is for love. I had not believed this until a small elfin like pupil with wide innocent eyes and soft rosy cheeks gave me a wondrous gift one Christmas.

Matthew was a 10 year old orphan who lived with his aunt, a bitter, middle aged woman greatly annoyed with the burden of caring for her dead sister’s son. She never failed to remind young Matthew, if it hadn’t been for her generosity, he would be a vagrant, homeless waif. Still, with all the scolding and chilliness at home, he was a sweet and gentle child.

I had not noticed Matthew particularly until he began staying after class each day [at the risk of arousing his aunt’s anger so I learned later] to help me straighten up the room. We did this quietly and comfortably, not speaking much, but enjoying the solitude of that hour of the day. When we did talk, Matthew spoke mostly of his mother. Though he was quite young when she died, he remembered a kind, gentle, loving woman who always spent time with him.

As Christmas drew near however, Matthew failed to stay after school each day. I looked forward to his coming, and when the days passed and he continued to scamper hurriedly from the room after class, I stopped him one afternoon and asked him why he no longer helped me in the room. I told him how I had missed him, and his large brown eyes lit up eagerly as he replied, ‘Did you really miss me?’

I explained how he had been my best helper, ‘I was making you a surprise,’ he whispered confidentially. ‘It’s for Christmas.’ With that, he became embarrassed and dashed from the room. He didn’t stay after school any more after that.

Finally came the last school day before Christmas. Matthew crept slowly into the room late that afternoon with his hands concealing something behind his back. ‘I have your present,’ he said timidly when I looked up. ‘I hope you like it.’ He held out his hands, and there lying in his small palms was a tiny wooden box.

‘It’s beautiful, Matthew. Is there something in it?’ I asked opening the top to look inside. ‘Oh you can’t see what’s in it,’ he replied, ‘and you can’t touch it, or taste it or feel it, but mother always said it makes you feel good all the time, warm on cold nights and safe when you’re all alone.’

I gazed into the empty box. ‘What is it, Matthew’ I asked gently, ‘that will make me feel so good?’

‘It’s love,’ he whispered softly, ‘and mother always said it’s best when you give it away.’ He turned and quietly left the room.

So now I keep a small box crudely made of scraps of wood on the piano in my living room and only smile when inquiring friends raise quizzical eyebrows when I explain to them there is love in it.

2 thoughts on “Story : Christmas is for Love”