Centuries ago, God came down, went to the Germans and said, “I have Commandments that will help you live better lives.”
The Germans ask, “What are Commandments?”
And the Lord says, “Rules for living.”
“Can you give us an example?”
God says, “Thou shalt not kill.”
“Not kill? We’re not interested.”

So God went to the Italians and said, “I have Commandments…”
The Italians wanted an example and the Lord said, “Thou shalt not steal.”
“Not steal? We’re not interested.”

Next the Lord went to the French saying, “I have Commandments…”
The French wanted an example and the Lord said, “Thou shalt not covet thy neighbor’s wife.”
And the French were not interested. 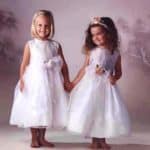 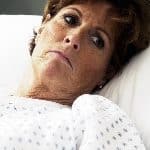 Jokes : I didn’t recognize you