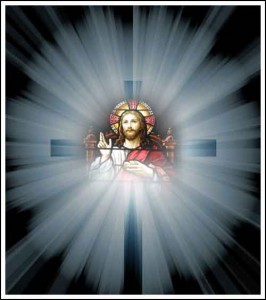 Pastor Mark Thompson of Faribault, Minnesota, suffered terrible knifeÂ wounds from an assailant in his home, in October 1988. One of the manyÂ consequences of his difficult recovery was being forced to missÂ watching his son Chris run in the state cross-country championshipÂ meet.

Pastor Thompson commissioned his brother Merv to go in his stead.Â According to the account in the St. Paul Pioneer Press & Dispatch,Â Mark told his brother, “I can’t be there to see Chris run. So I wantÂ you there at theÂ beginning of the race. Holler a lot…. Then at the end, I want you toÂ really cheer loudly. And I want you to make your voice sound likeÂ mine.”

“That’s what Jesus wants us to do.” he said. “Make your voice soundÂ like mine.” 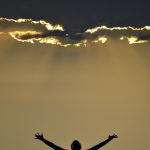 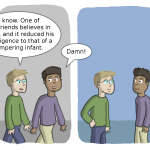 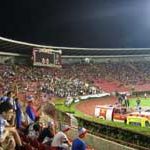 The Football Game – Is Lord Watching You?