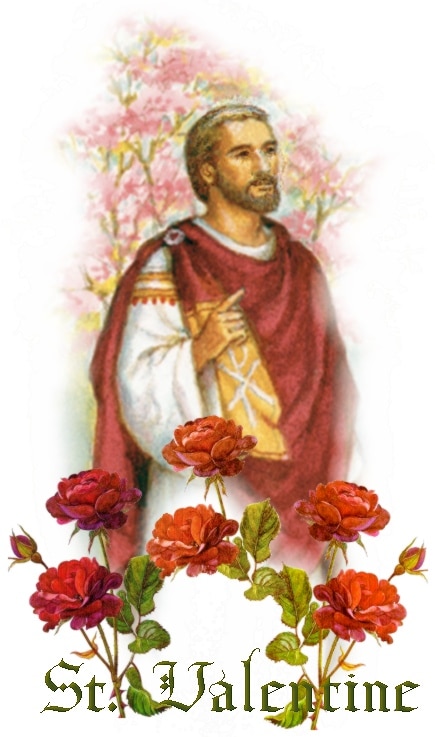 There are varying opinions as to the origin of Valentine’s Day. Some experts state that it originated from St. Valentine, a Roman who was martyred for refusing to give up Christianity. He died on February 14, 269 A.D., the same day that had been devoted to love lotteries. Legend also says that St. Valentine left a farewell note for the jailer’s daughter, who had become his friend, and signed it “From Your Valentine”.

Other aspects of the story say that Saint Valentine served as a priest at the temple during the reign of Emperor Claudius. Claudius then had Valentine jailed for defying him. In 496 A.D. Pope Gelasius set aside February 14 to honour St. Valentine.

Gradually, February 14 became the date for exchanging love messages and St. Valentine became the patron saint of lovers. The date was marked by sending poems and simple gifts such as flowers. There was often a social gathering or a ball.

The History of Valentine’s Day

Valentine’s Day started in the time of the Roman Empire. In ancient Rome, February 14th was a holiday to honour Juno. Juno was the Queen of the Roman Gods and Goddesses. The Romans also knew her as the Goddess of women and marriage. The following day, February 15th, began the Feast of Lupercalia.

The lives of young boys and girls were strictly separate. However, one of the customs of the young people was name drawing. On the eve of the festival of Lupercalia the names of Roman girls were written on slips of paper and placed into jars. Each young man would draw a girl’s name from the jar and would then be partners for the duration of the festival with the girl whom he chose. Sometimes the pairing of the children lasted an entire year, and often, they would fall in love and would later marry.

Under the rule of Emperor Claudius II Rome was involved in many bloody and unpopular campaigns. Claudius the Cruel was having a difficult time getting soldiers to join his military leagues. He believed that the reason was that roman men did not want to leave their loves or families. As a result, Claudius cancelled all marriages and engagements in Rome. The good Saint Valentine was a priest at Rome in the days of Claudius II. He and Saint Marius aided the Christian martyrs and secretly married couples, and for this kind deed Saint Valentine was apprehended and dragged before the Prefect of Rome, who condemned him to be beaten to death with clubs and to have his head cut off. He suffered martyrdom on the 14th day of February, about the year 270.

At that time it was the custom in Rome, a very ancient custom, indeed, to celebrate in the month of February the Lupercalia, feasts in honour of a heathen god. On these occasions, amidst a variety of pagan ceremonies, the names of young women were placed in a box, from which they were drawn by the men as chance directed.

The pastors of the early Christian Church in Rome endeavoured to do away with the pagan element in these feasts by substituting the names of saints for those of maidens. And as the Lupercalia began about the middle of February, the pastors appear to have chosen Saint Valentine’s Day for the celebration of this new feast. So it seems that the custom of young men choosing maidens for valentines, or saints as patrons for the coming year, arose in this way. 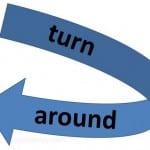 Get Ready For A Turn Around 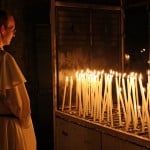 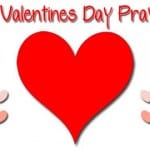 A Prayer for Valentine’s Day