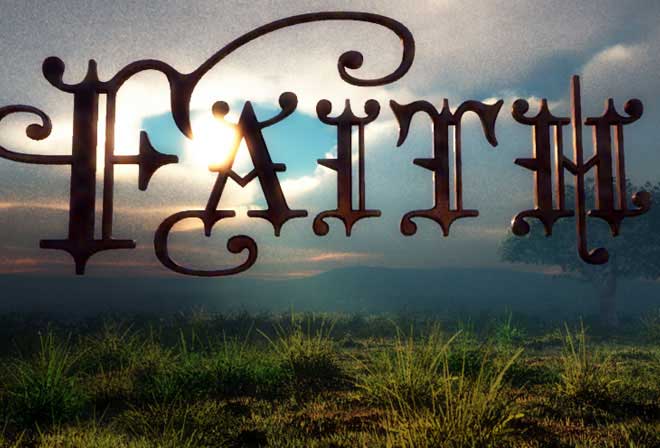 A traveller upon a lonely road was set upon by bandits who robbed him of all he had. They then led him into the depths of the forest. There in the darkness they tied a rope to the limb of a great tree, and bade him catch hold of the end of it.

Swinging him out into the blackness of the surrounding space [and not being able to see anything], they told him he was hanging over the brink of the a giddy precipice. The moment he let go he would be dashed to pieces on the rocks below. And then they left him. His soul was filled with horror at the awful doom impending. He clutched despairingly the end of the swaying rope.

But each dreadful moment only made his fate more sure. His strength steadily failed. At last he could hold on no longer. The end had come. His clenched fingers relaxed their compulsive grip.

He fell — six inches, to the solid earth at his feet! It was only a ruse of the robbers to gain time in escaping. And when he let go it was not to death, but to the safety which had been waiting him through all his time of terror.

Clutching will not save anyone from his hopelessness. It is only Satan’s trick to keep you from being afforded security and peace in the solid promises of God. And all the while you are swinging over the supposed precipice of fear and mistrust.

Let go! It is God’s plan that you fall — not to defeat, but into His arms, the solid Rock. As soon as you recognize your sheer helplessness and your failing strength, you let go. And falling upon Him, your fear goes, your mistrust goes, and the blessed assurance comes forever. 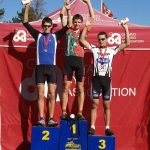 Story : I am Third 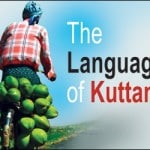 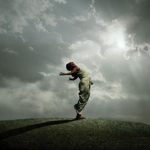 Story : In The Court With Jesus As My Lawyer