Do you still complain about the childhood you have been through, then look at them.

Will the world stop fighting and look at the other side please….ChildÂ Labor.


Stop for a minute and think!

Witness these poor fellows fate in the childÂ laborÂ pictures given below.

All these pictures are taken byÂ Gmb Akash

(These are very large child labor pictures, just click on them to enlarge) 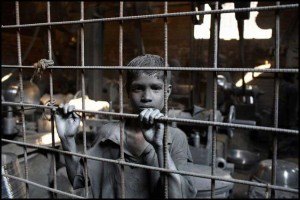 Jainal works in silver cooking pot factory. He is 11 years old. He has been working in this factory for three years. His work starts at 9 a.m. and ends at 6 p.m. For his work he gets 700 taka (10 USD) for a month. His parents are so poor that they can not afford to send him to school. According to the factory owner, the parents do not care for their children; they send their kids to work for money and allegedly don’t feel sorry for these small kids. Dhaka 2008 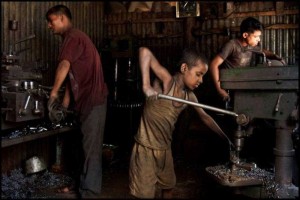 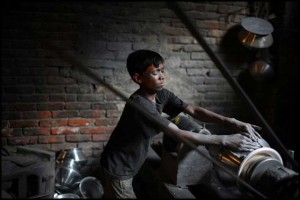 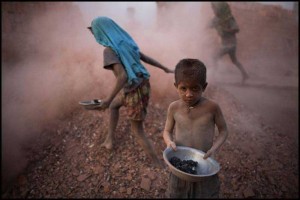 7-year-old Jasmine collects rubbish from a steaming rubbish heap on a cold winter morning. She earns money to support her family by scavenging for items on the Kajla rubbish dump. It is one of three landfill sites in a city of 12 million people. Around 5,000 tons of garbage are dumped here each day and more than 1,000 people work among the rubbish, sorting through the waste and collecting items to sell to retailers for recycling. 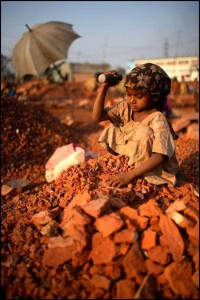 A young girl working in a brick crushing factory in Dhaka . 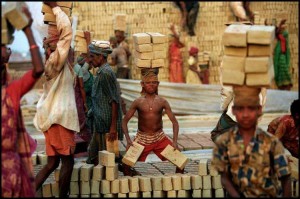 Children at a brick factory in Fatullah. For each 1,000 bricks they carry, they earn the equivalent of 0.9 USD. 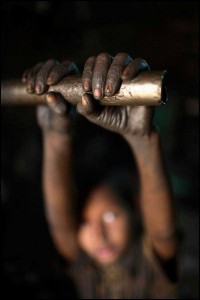 Hands of 8-year-old Munna while working in a rickshaw parts making factory. He works 10 hours a day and gets 8 USD for a month. Dhaka 2007. 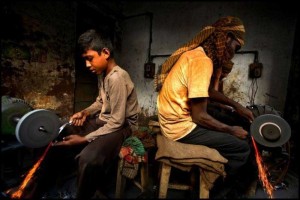 Ten-year-old Shaifur working in a door lock factory in Old Dhaka . Unlike his colleague, Shaifur works without a mask. 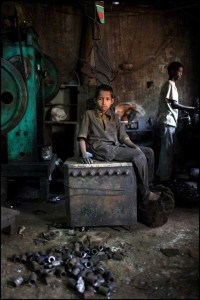 Eight-year-old Munna works in a rickshaw factory. He earns about 500 taka (7 USD) a month, working 10 hours a day.. When the production often stops due to lack of electricity, he has time to play. Dhaka 2007 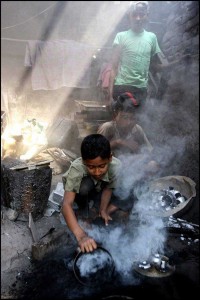 Children are compelled to work for long working hours with inadequate or no rest period. Moreover, they are paid with minimum wages and enjoy no job security. Many people prefer to employ young boys to maximize services for those minimum wages. Dhaka 2006. 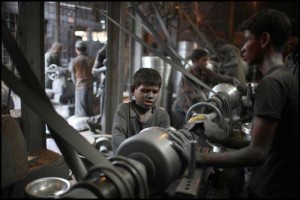 17.5 percent of children in the aged 5 are engaged in economic activities. Many of these children are engaged in various hazardous occupations in manufacturing factories.. Dhaka 2006.

As now you have seen all these Child labor pictures and read through all the details, what will you do to stop child labor? 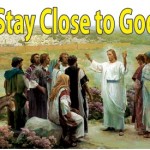 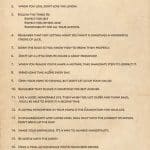 Instructions For Life by Dalai Lama