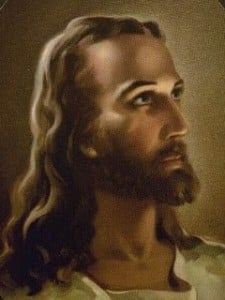 Tamil is the language spoken predominantly by Tamil people of the Indian subcontinent. It has official status in the Indian state of Tamil Nadu. Tamil is also an official language of Sri Lanka and Singapore. It is one of the twenty-two scheduled languages of India and the first Indian language to be declared as a classical language by the government of India in 2004. Tamil is also spoken by significant minorities in Malaysia and Mauritius as well as emigrant communities around the world.

So for all Tamil people and others who enjoy Tamil MP3 songs, here are the best five Tamil Christian Songs I like.

This entry is filed under Songs. You can follow any responses to this entry through the RSS 2.0 feed. You can leave a response, or trackback from your own site.
155 Responses to “Tamil Catholic Songs”
1

Hi Georgy,
I appreciate this songs are still available in such a good quality. Mind if I asked, do you have the music sheets for these songs?

I am sorry, we don’t have the music sheets for these songs.

superb melodies jesus songs. how to download these songs?
good quality music. The product to have it with me could you please tell me where it is available in chennai?

Dear sir
i want to download RC songs , please be help me to download the songs… i don’t know , how to download, thanks for your guiding, praise the lord