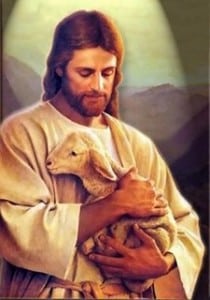 Hindi – The national language of my country, India, is very popular here. The slang of people speaking Hindi differs a lot from state to state. But still Hindi songs play a major role in evangelizing the majority here. Hence we are adding more sets of Hindi Christian Devotional songs to TBTG website.

You can click on the play button under each Hindi song title and hear the music directly from this page. The option to download these songs is not available for now. So go on, praise our Lord, let these christian hindi devotional songs help you to do that. 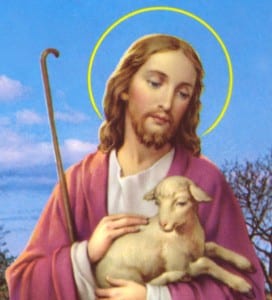 Hindi Christian Songs are here. Listen to these Christian Hindi songs or MP3.

Hindi is the name given to various Indo-Aryan languages, dialects, and language registers spoken in northern and central India, Pakistan, Fiji, Mauritius, and Suriname. “Hindi” refers to the Hindi languages, a culturally defined part of a dialect continuum that covers the “Hindi belt” of northern India. It includes Bhojpuri, an important language not only of India but of Suriname and Mauritius, where it is called Hindi or Hindustani; and Awadhi, a medieval literary standard in India and the Hindi of Fiji.

Three other traditional varieties of Hindi – Maithili, Chhattisgarhi, and Dogri(“Pahari”) have recently been accorded status as official languages of their respective states. Despite the fact that it is in many ways indistinguishable from local Hindi, Urdu, as the principal language of India’s large Muslim population and an official language of Pakistan, is often excluded from the purview of the label “Hindi” in India and Pakistan, though the language of Muslims may be included as Hindi or Hindustani in other countries where the language is spoken. Listen to these hindustani christian songs for free.