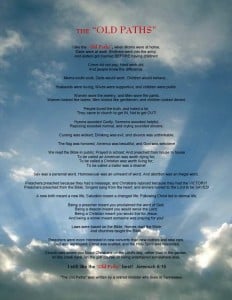 I like the “Old Paths”, when Moms were at home.
Dads were at work. Brothers went into the army.
And sisters got married BEFORE having children!

Crime did not pay; Hard work did;
And people knew the difference.

Moms could cook; Dads would work; Children would behave..

Husbands were loving; Wives were supportive; And children were polite.

People loved the truth, And hated a lie;
They came to church to get IN, Not to get OUT!

Cursing was wicked; Drinking was evil; and divorce was unthinkable.

The flag was honored; America was beautiful; And God was welcome!

Sex was a personal word. Homosexual was an unheard of word, And abortion was an illegal word.

Laws were based on the Bible; Homes read the Bible;
And churches taught the Bible.

Preachers were more interested in new converts, Than new clothes and new cars.
God was worshiped; Christ was exalted; and the Holy Spirit was respected.

Church was where you found Christians on the Lord’s day, rather than in the garden,
on the creek bank, on the golf course, or being entertained somewhere else.

I still like the Old Paths the best ! Jeremiah 6:16

– – – poem “Old Paths” was written by a retired minister who lives in Tennessee. 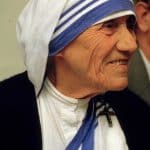 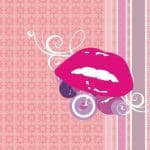 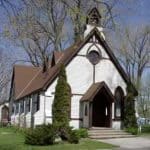 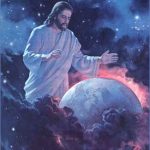 Poem : It was The Night Jesus Came