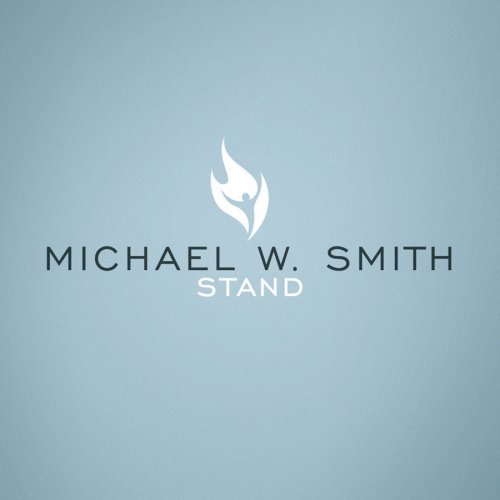 Michael W. Smith (born October 7, 1957) is a Grammy Award-winning American singer and songwriter. He is one of the best-selling and most influential artists in Contemporary Christian Music, and he has achieved considerable success in the mainstream music industry as well. Smith is a three-time Grammy Award winner, and he has earned 34 Dove Awards. Over the course of his 24-year career, he has sold more than 13 million albums and he has recorded 29 number-one hit songs, fourteen gold albums, and five platinum albums. Mr. Smith is an American Music Award recipient and he was named one of People magazine’s most beautiful people. 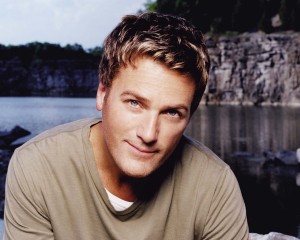 “STAND was a unique project for me to record. I felt that there was a very specific message that I wanted to communicate. But, to be honest, I wasn’t sure what it was supposed to be. So I just did what I do – I started to play music. I spent hours in my studio recording everything that came to mind. I found myself at church being captured by a worship song that I saw affecting people. I started writing with some friends and sharing my vision of this project with them. And slowly, through this process, STAND began to take shape.

As individual songs started coming together, I became aware of a consistent message. STAND became a collection of songs about hope, forgiveness and GOD’s amazing grace. STAND isn’t so much a “Call to Action” as it is a “Call to Respond”. As we daily understand more about His immeasurable love for us – we stand in awe of the one who gave it all.” —- MICHAEL W. SMITH on his album ‘STAND’

This entry is filed under News. You can follow any responses to this entry through the RSS 2.0 feed. You can leave a response, or trackback from your own site.
2 Responses to “Michael W. Smith – ‘STAND’ Album”
1

I would like to have songs, from Michael, W. Smith. If it is possible, send them in my e-mail adress, thank you