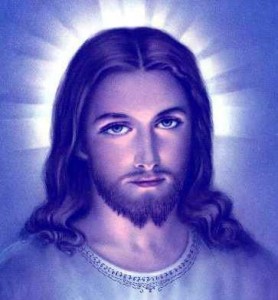 Malayalam Christian Devotional Songs are here. Listen to these Christian Malayalam songs or MP3. We have not provided the download option for these Malayalam Jesus songs here.

Malayalam is one of the four major Dravidian languages of southern India. It is one of the 22 scheduled languages of India with official language tatus in the state of Kerala and the union territories of Lakshadweep and Mahe. It is spoken by 35.9 million people. Malayalam is also spoken in the Nilgiris District, Kanyakumari district and Coimbatore of Tamil Nadu, Dakshina Kannada, Bangalore and Kodagu districts of Karnataka. Overseas it is also used by a large population of Indian expatriates living around the globe in thePersian Gulf, United States, Malaysia, Singapore, Australia, and Europe. Download free malayalam jesus mp3 songs from here.

(Want more? Goto the all sets of Malayalam Christian songs. So click the blue links given below) We will soon provide Jesus malayalam songs download option also here.

This entry is filed under Songs. You can follow any responses to this entry through the RSS 2.0 feed. You can leave a response, or trackback from your own site.
114 Responses to “Malayalam Christian Devotional Songs”
1

On the cross with
BLOOD
God painted His
MASTERPIECE

jesus is always good for all.He is a saviour of the world ‘My jesus is great…

Oh My Lord Jesus, thanks for all the gifts you have given us till today.

I LOVE JESUS. I KNOW HE LOVE’S ME.HE IS MY ALL IN ALL.THANK GOD FOR ALL THE GIFTS THAT YOU GAVE FOR ME.

JESUS, MY LORD AND MY SAVIOUR, HE IS THE ONLY AND ONLY ONE MEDIATOR IN BETWEEN THE ‘GOD THE FATHER’ AND THE SINFUL MAN.

lovu you Jesus.my only God